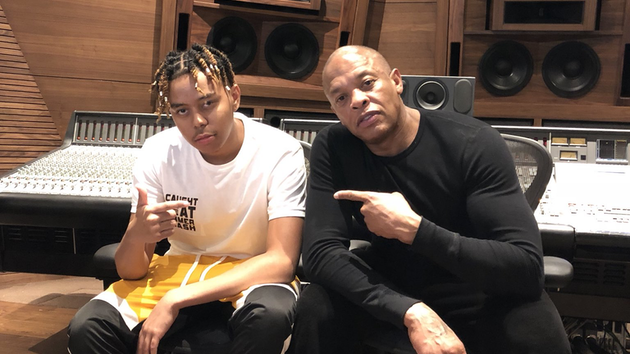 After just dropping his new Chance The Rapper-assisted single a few moments ago, YBN Cordae has officially announced his debut album.

Speaking with Zane Lowe of Beats 1, Cordae revealed that the album, titled The Lost Boy, will arrive at the end of July. The 21-year-old artist says we can expect to hear features from Pusha T, Meek Mill & Anderson .Paak along with Chance on the new record he just released.

Get ready for The Lost Boy by listening to “Bad Idea” here.