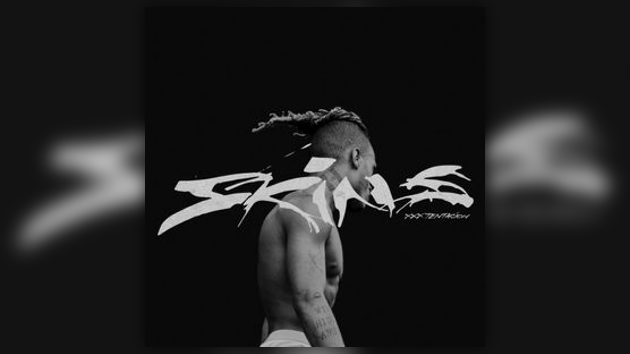 It’s been just about six months now since Xxxtentcion’s life was tragically taken & now the album he was working on before his death has officially been released.

Listen to X’s first posthumous album Skins below, which includes just one feature from none other than Kanye West.