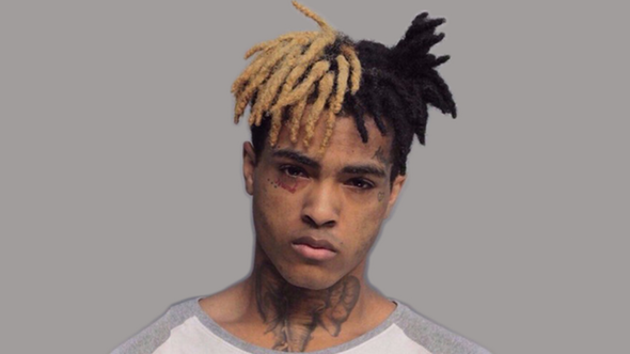 After remaining behind bars since October of last year, Florida rapper XXXTENTACION has been released from Broward County Jail.  X, real name Jahseh Onfroy, was released on Monday and will remain on probation for the next six years.

X has had a controversial rise after being arrested on charges of false imprisonment, witness tampering, and aggravated battery of a pregnant victim.  Just last month X was back in the headlines for a different reason after fans accused Drake of stealing his flow on his recent More Life release, “KMT.”  It will be interesting to see what the future holds in store for the 19-year-old. 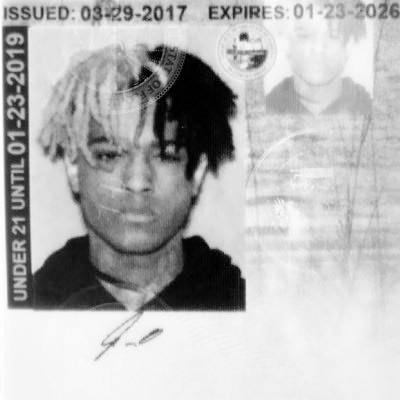 [via Florida Department of Corrections]