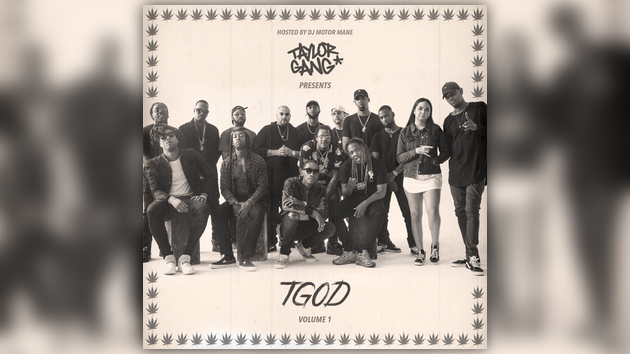 Fresh off announcing the major Taylor Gang label deal with Atlantic Records, Wiz Khalifa has some more news as he just announced volume one of Taylor Gang’s TGOD mixtape series.  With the added stability of Atlantic, it looks like Wiz is ready to take Taylor Gang to the next level.

Keep an eye out for more news regarding the project in the coming days & see the announcement below.