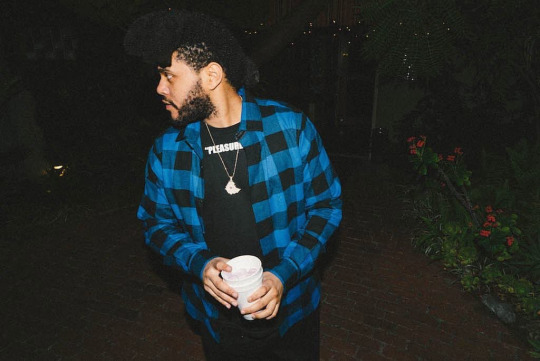 UPDATE (11/17):  With just a week to go until it arrives, The Weeknd has revealed the tracklist for Starboy. Take a look below. 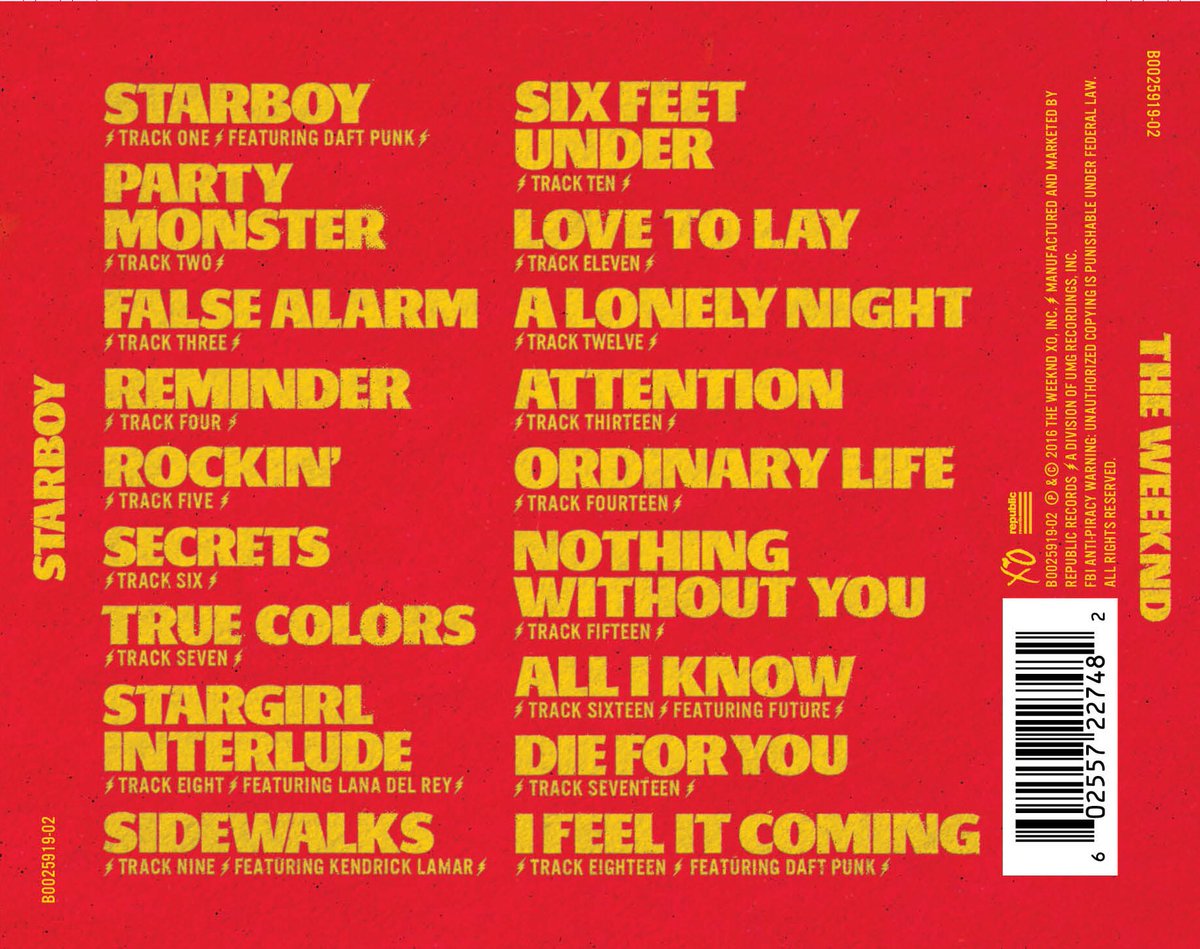 ORIGINAL POST: It’s been just over a year since The Weeknd released Beauty Behind the Madness & now the Toronto star has revealed the title of his next album.  Taking to all his social media accounts, Abel has officially announced his forthcoming effort Starboy, which will arrive on November 25.

See the artwork below & be on the lookout for more regarding Starboy coming soon.