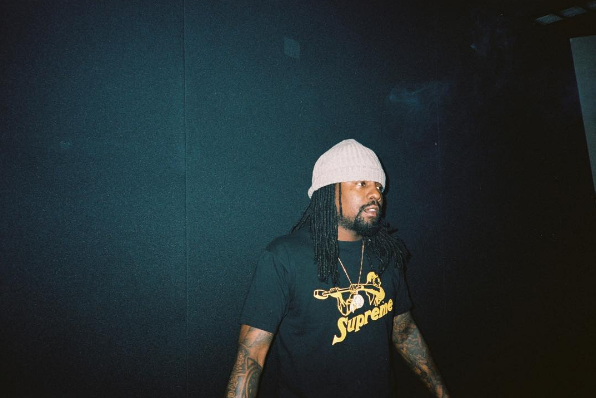 Wale’s currently prepping the release of his upcoming SHiNE album, so when he hit the stage in NYC over the weekend he decided it was the right time to debut some new music.  Watch Wale perform a new collaboration with Travis Scott seemingly titled “Fish & Grits” below.