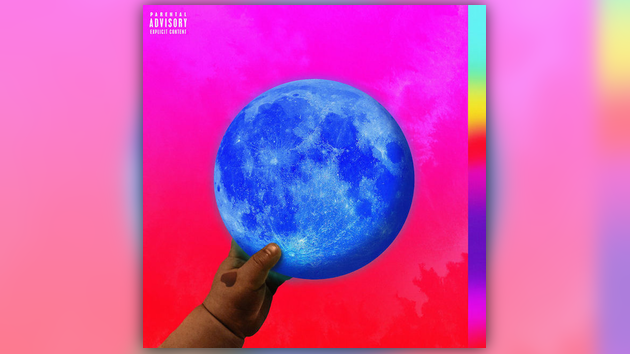 With just eight days to go until the original SHINE release date, Wale has informed fans that his new album will be arriving on Friday, one week early.

The MMG rapper sat down with Genius to make the announcement while discussing some of the music from his forthcoming effort.  Check out the announcement below & tune back in on Friday to hear SHINE for yourself.