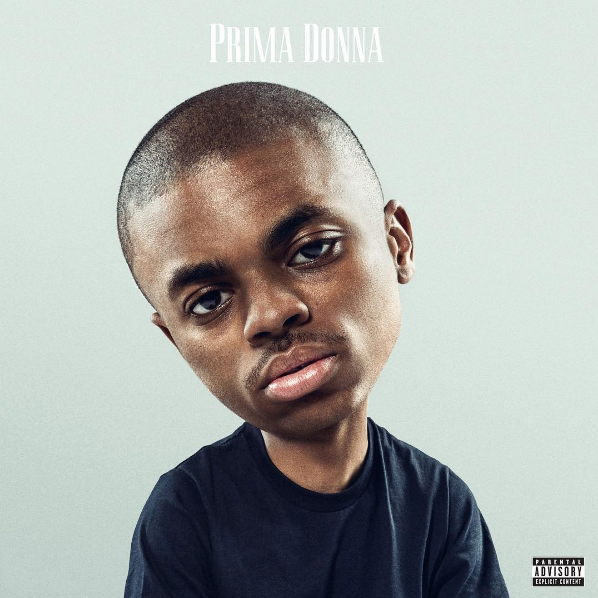 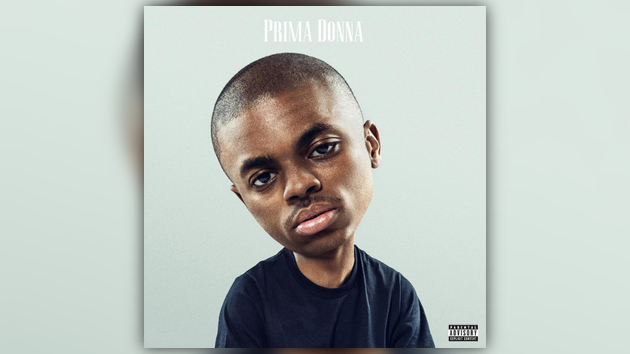 The project was originally intended to arrive tomorrow, but after just premiering the entire thing on Beats 1 Radio, Vince has made the EP available. Listen to the 7-track project which includes one sole feature from A$AP Rocky below.