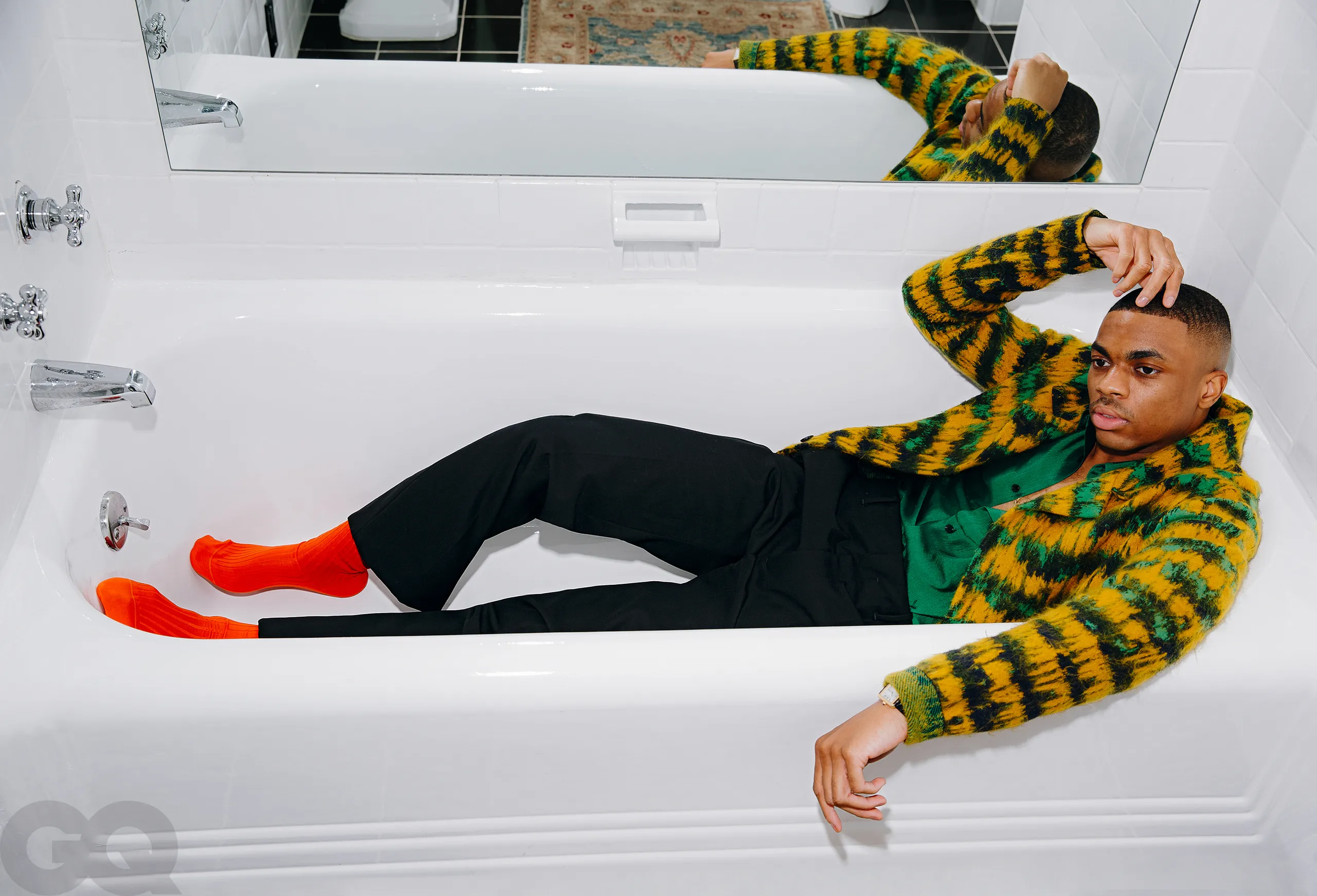 With almost three years now passing since Vince Staples last full-length body of work, the Long Beach artist is getting ready to flood us with new material.

In a new interview conducted by Desus Nice for GQ Magazine, Vince revealed that he will be releasing a self-titled LP this summer in addition to his forthcoming album Ramona Park Broke My Heart. On top of that, he’s also partnered with Netflix to bring The Vince Staples Show to a broader audience.