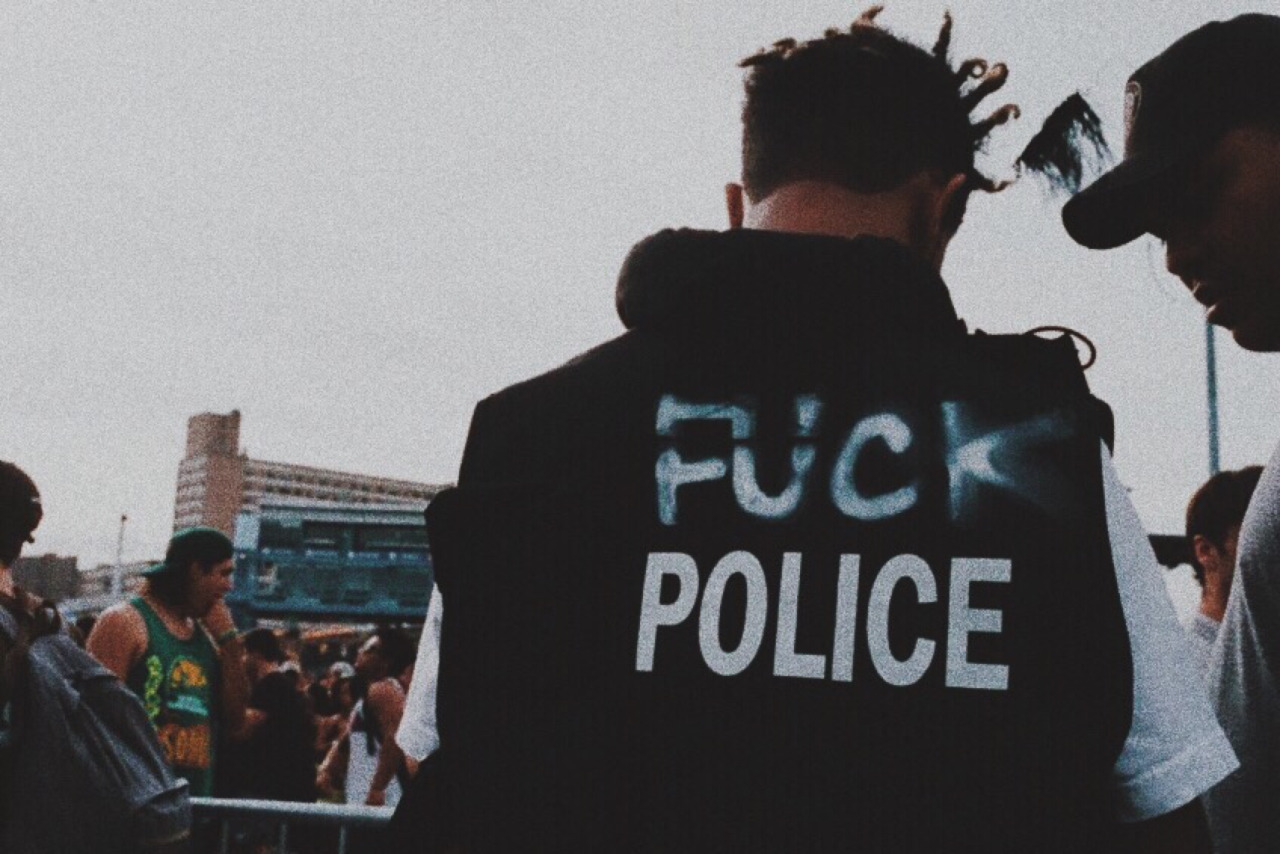 While out in California, Vic was arrested on a felony count of carrying a concealed weapon after a traffic stop for running a red light.  Vic alerted officers that he had a weapon in his possession at the time & although he did have an open carry permit it was not valid in the state of California. Vic spent the night in jail & was released on $35,000 bail.

Featured: The Spotlight: Artists To Watch