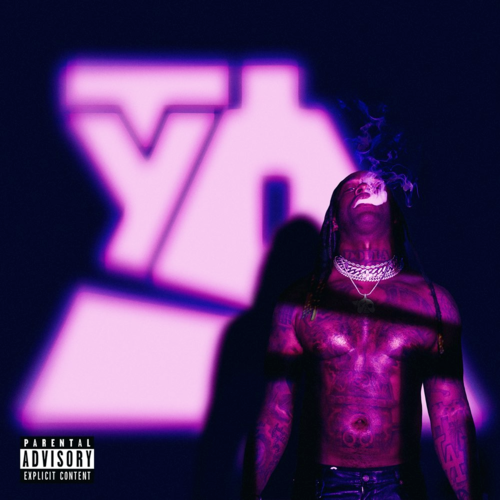 The Los Angeles artist has been supplying quality features for years—now some of the biggest artists in the world are repaying the favor by flipping the script.

“I decided to name my third studio album Featuring Ty Dolla $ign because there is truly something for everybody on this album, It features some of my most talented friends, on some of the best music I’ve made in my career.”