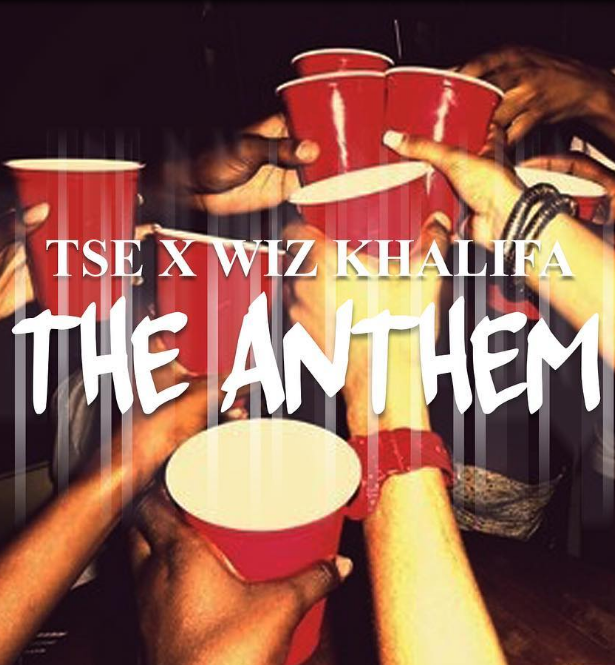 Indianapolis, Indiana group TSE started off as a two-man group, but when they moved to Houston and linked up with Kid Silver and shortly after added him to the group.   They recently dropped a video on Worldstar called “Holy” and they have two current projects in the mix. The first is an EP called “Truth Still Exist” and the second is a collab tape with Three 6 Mafias own Project Pat. They also linked up with 808 Mafia, Ear Drummers, June James and more on the production. This record with Wiz Khalifa is just a start so be on the lookout for more from this group.