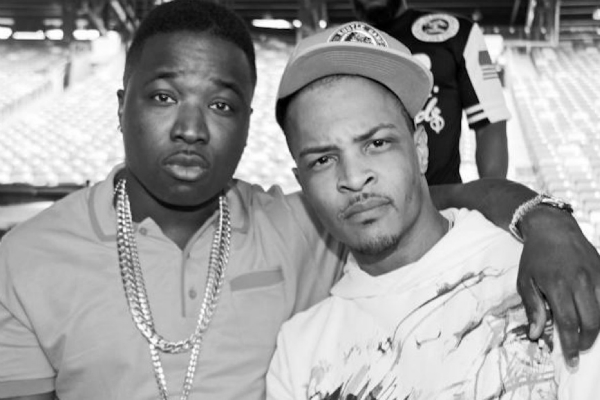 UPDATE #2 (5/26): New surveillance footage has surfaced which appears to show Troy Ave opening fire backstage.  Troy has now been charged with attempted murder and two counts of criminal possession of a weapon.  Along with that, Troy is also expected to be charged with murder once the results of a ballistics test have been concluded.  He is currently being treated for a self-inflicted gunshot wound at Manhattan Hospital.

UPDATE: The NYPD has confirmed that one person has died from his injuries sustained at tonight’s unfortunate event.

Things got crazy tonight in New York after T.I.’s show at Irving Plaza was shot up, resulting in multiple injuries.  Among the injured is New York’s own Troy Ave who was hit by a stray bullet, however his condition does not appear to be serious.  Three other other people we’re also shot & transferred to a local hospital.  We’ll continue to update this post as more information becomes available.

Gunshots just went off at the T.I concert, never been so scared in my life pic.twitter.com/rn0CjpAuaU