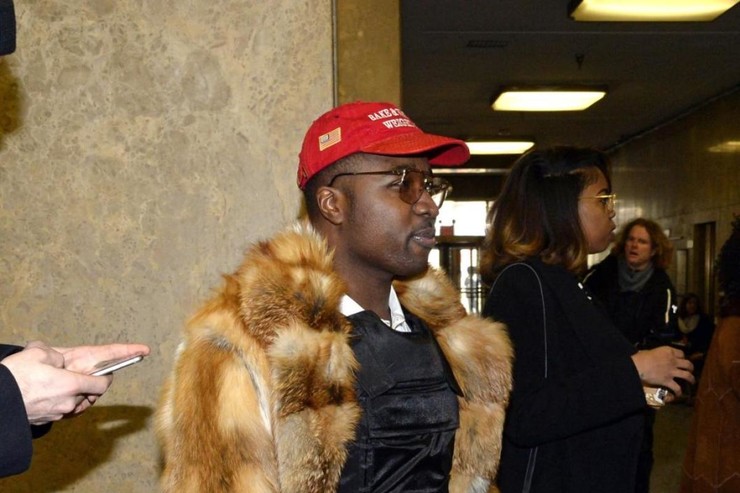 UPDATE (4/19): Despite Troy Ave’s claims that he almost signed with TDE, Top Dawg has issued his response making it clear no one from TDE, including Kendrick, had any contact with Troy.

4 the record… I've never had a convo with Troy ave or any 1 in his camp.. neither has KDot.. yesterdays story was fake news… #TDE

ORIGINAL POST: Ever since the Irving Plaza incident that took place back in August of last year, Troy Ave’s career has been surrounded by controversy & on his new mixtape NuPac Troy makes a public service announcement airing out the “truth.”

Listen to Troy’s “Truth Be Told PSA” where he explains his fallout with Hovain, almost signing with TDE & much more below, then keep scrolling if you want to check out NuPac in its entirety for yourself.