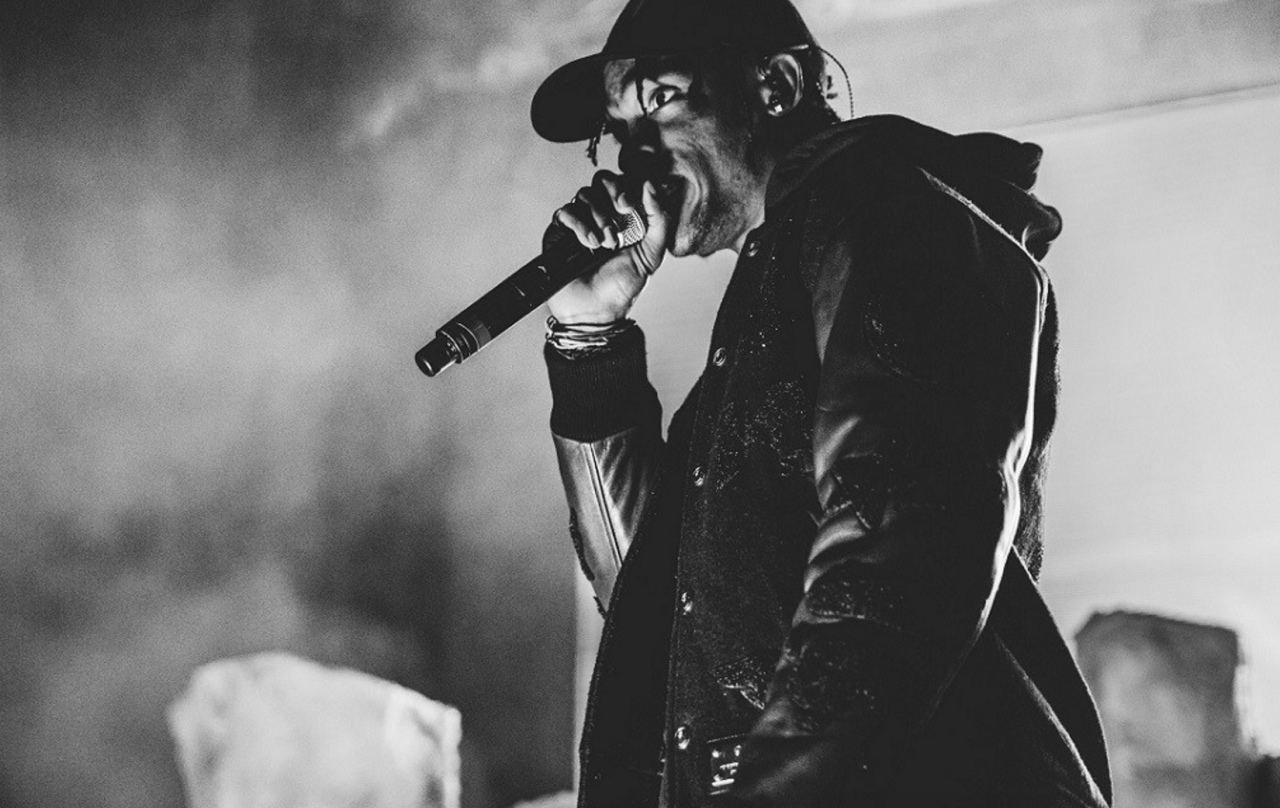 UPDATE (5/30): After revealing that he’d be releasing Birds In The Trap Sing McKnight within a few days, it finally looks like we’ll be getting Travis Scott’s new project this week.  This morning Travis sent out a few tweets acknowledging that he and Epic Records had been figuring out a way to release the album that will work for both parties, before promising that on his “mama and sister” La Flame fans will “eat in a big way” this week. 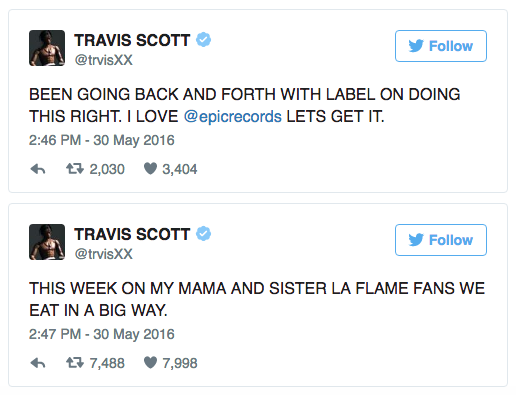 ORIGINAL POST: This year just keeps on getting better.

Last night Travis Scott was out performing in Atlanta when he made a big announcement regarding his new album, Birds In The Trap Sing McKnight.  Mid-set, Travis revealed that the project will be arriving “in a couple days” & that he has been working with some of his favorite artists on this album.  See the full announcement below.

#BITTSM in a couple days..