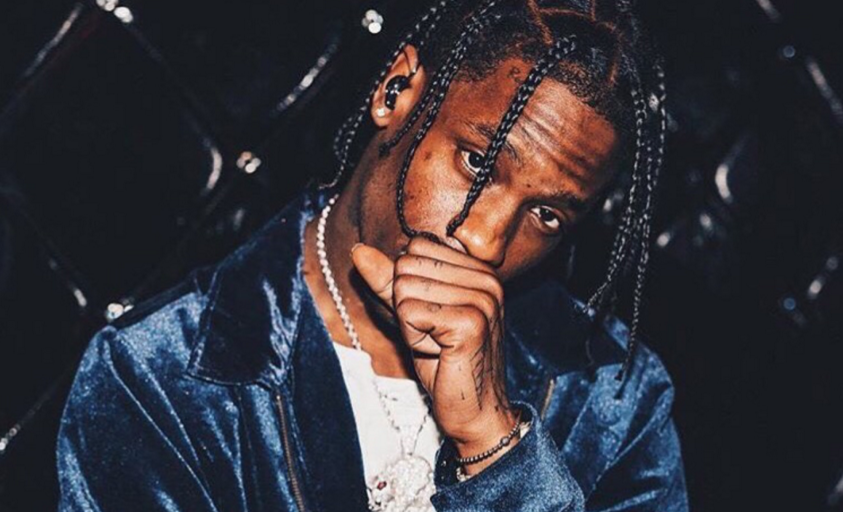 UPDATE: After previewing the record in NYC a few weeks ago, Travi$ Scott has debuted the full version of his upcoming collab with Young Thug & Quavo. Watch below.

ORIGINAL POST: Already deep into his next project, Travis Scott has begun to tease new music from his forthcoming effort.  Late night in the club at 1 Oak earlier this week, Travis decided to preview an upcoming collab with Young Thug & Quavo. Listen to the live version of the track below.