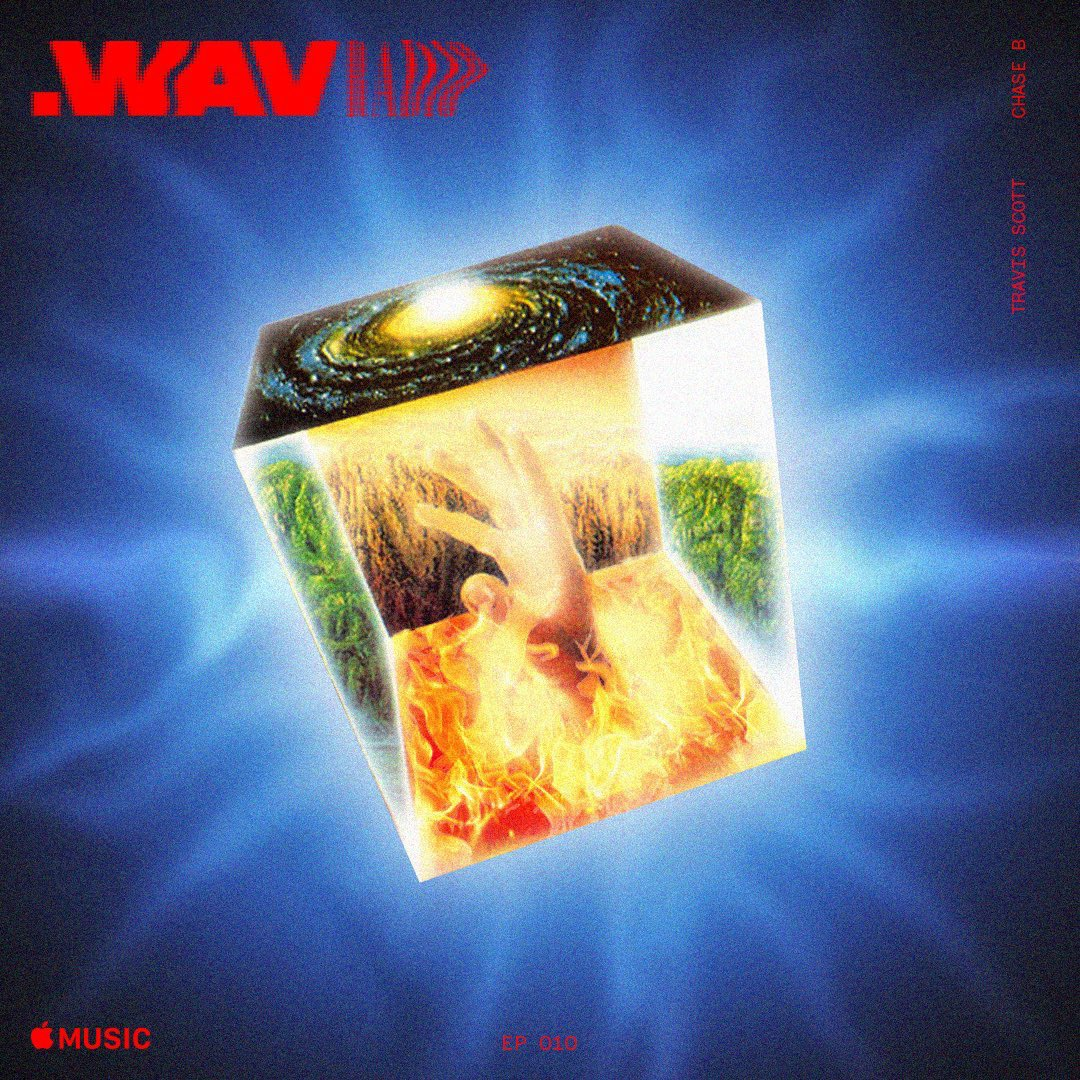 .WAV Radio is back in session.

Nearly two years following the last episode, the Travis Scott and Chase B hosted Beats 1 show is set to return on Monday.

Chase B made the announcement that .WAV Radio will be back with its 10th episode on July 20th—while also teasing unreleased music that you’ll have to tune in to hear.

During the last .WAV Radio episode back in 2018, Travis and Chase ran through Astroworld while also taking the opportunity to debut multiple unreleased tracks that would have never seen the light of day otherwise.

Get ready.@trvisXX x @ogchaseb return with a brand new season of .WAV RADIO with a very special episode including new music… ?