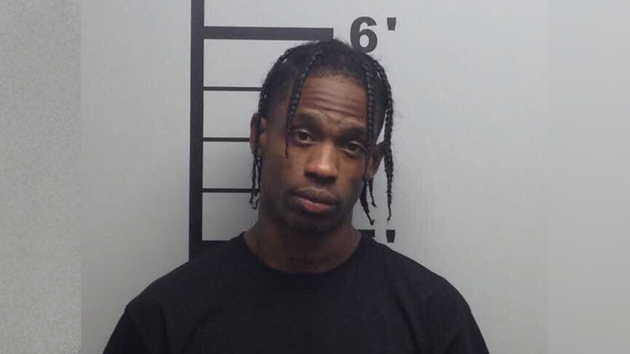 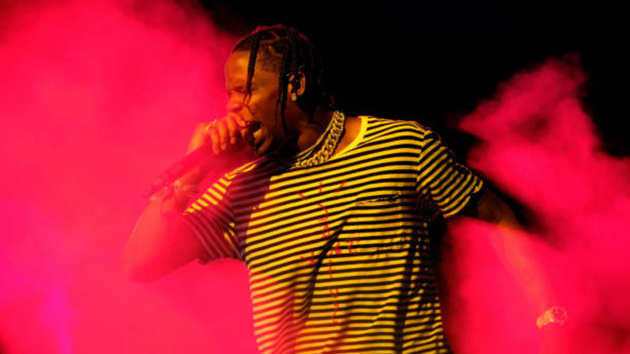 After performing in Arkansas on Saturday night, Travis Scott was reportedly arrested immediately after leaving the stage for inciting a riot. According to reports Travis was charged with disorderly conduct, endangering the welfare of a minor, and inciting a riot.

Fortunately it wasn’t too much of a hiccup for Scott as the 25-year-old was released without bail by 11:30 P.M.