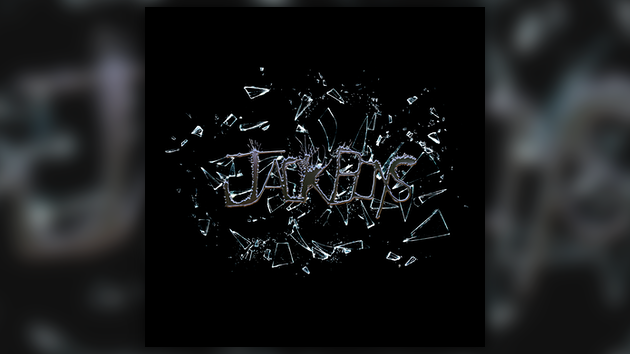 Travis Scott has new music on the way.

The Houston artist officially announced the Jack Boys album today, which is now available for pre-order on his website.

Though not much has been revealed about the project, Jack Boys is expected to be a Cactus Jack compilation album similar to what Dreamville has done with their ROTD series.

Before dropping “Highest In The Room” back in October Travis alluded to the project, telling Zane Lowe: “I’m at the point where I’m just trying to cook up some dope shit and drop ‘Highest in the Room,’ and maybe put something around it.”

As of now all we know is that Jack Boys will arrive before the end of the year, so keep your eyes open for more information coming soon.