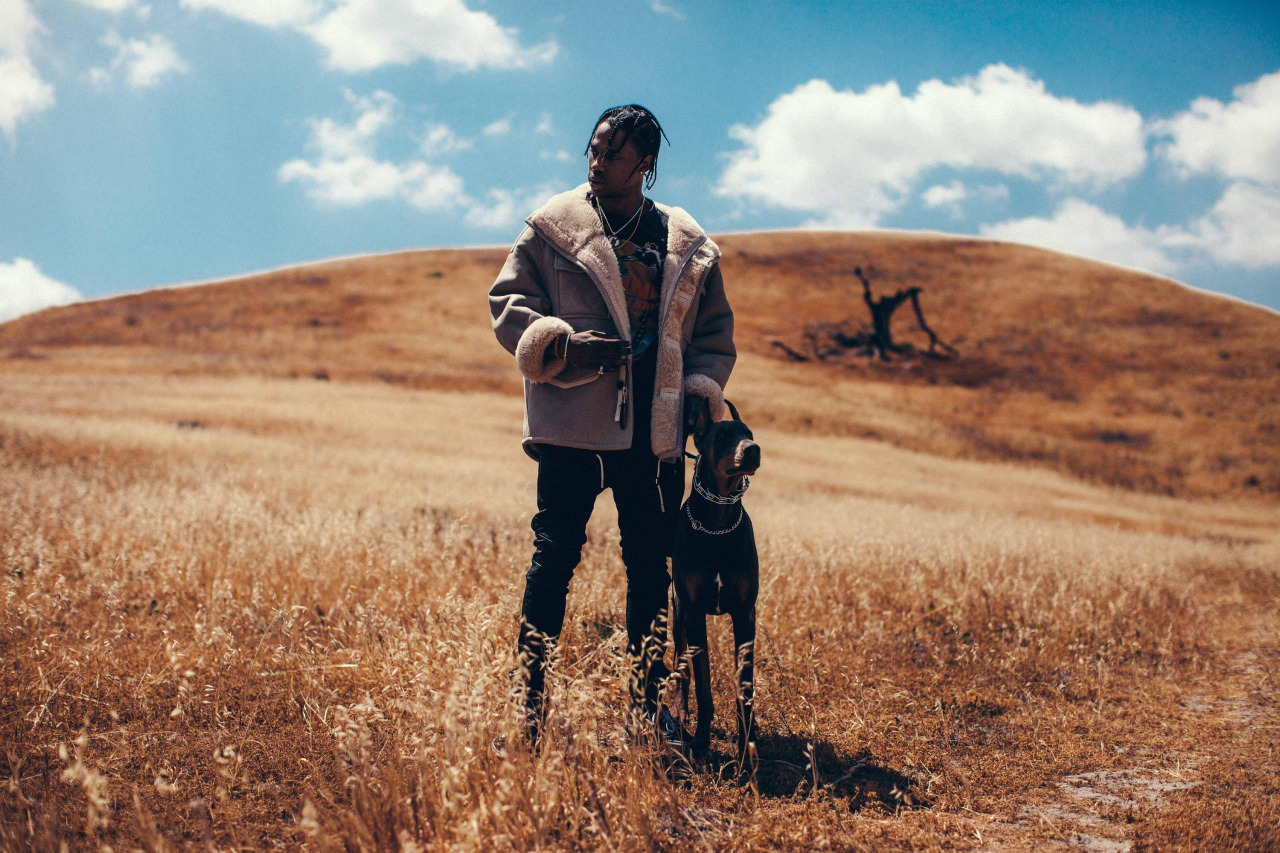 Birds season is officially in effect.

This morning Travis Scott & Chase B’s new Beats 1 show .WAV Radio aired their first episode & of course they had a few surprises in store.  To kick off the show Travis premiered a new Vinyzl & Boi-1da-produced heater “The Hooch,” followed by a remix of Usher’s “No Limit” & then capped it all off with the official remix of Alicia Keys’ “In Control” which also features Kanye West.  In addition to all that, Travis also announced that his highly-anticipated new album Birds In The Trap Sing McKnight will officially arrive on August 26th.  Listen to all three new tracks below & get ready for BITTSM in just two weeks.