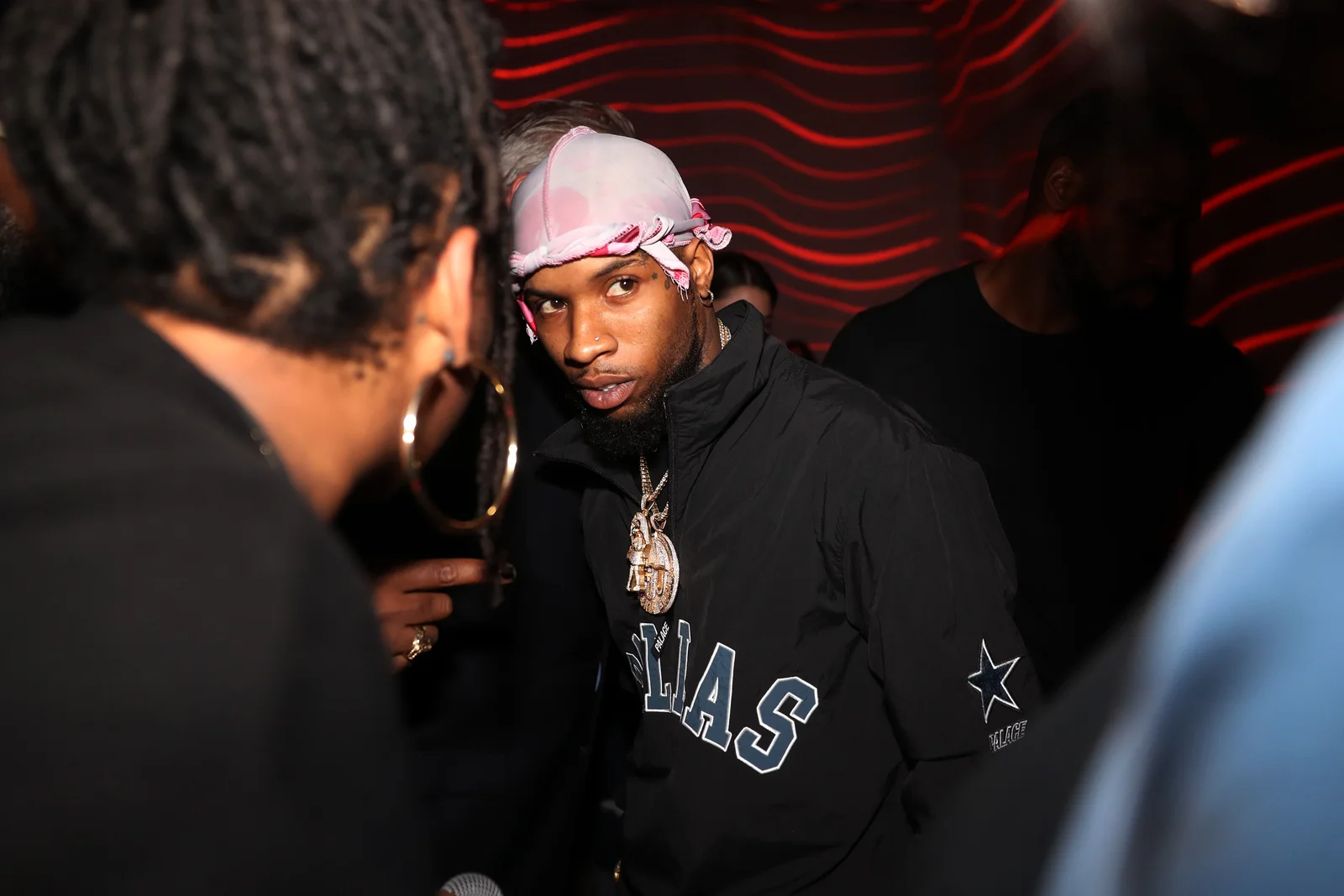 The Los Angeles County District Attorney’s Office announced today that Tory, real name Daystar Peterson, has been charged with one count of felony assault with a semiautomatic firearm, and one count of carrying a loaded, unregistered firearm in a vehicle.

It’s alleged that on the night of July 12th, Tory and Megan got into an argument while riding in a vehicle in Hollywood Hills. Megan exited the vehicle at which point Tory shot several times at her feet wounding her.

If convicted as charged, Tory is facing a maximum possible sentence of 22 years and eight months in state prison.