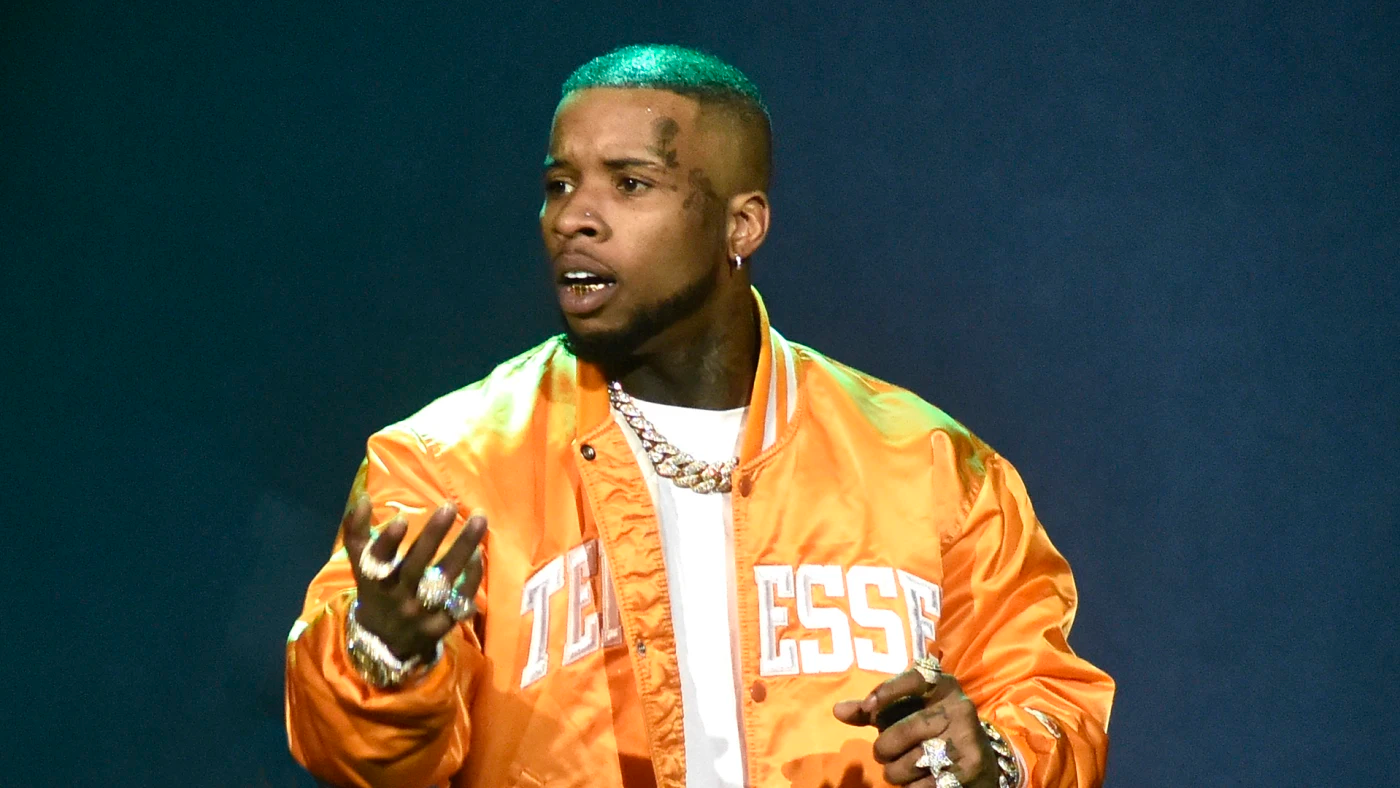 Tory Lanez is swimming in controversy.

Days after the release of his new Loner project, the Toronto rapper has now been accused of stealing a song from rising Seattle rapper Macntaj. The Tory song in question is “Boink Boink,” which shares a striking resemblance to Macntaj’s recent release of “Hood Burger.”

Off the jump it’s clear that the beat on “Boink Boink” is eerily similar to “Hood Burger,” however to make things even more interesting—the music videos share a similar theme as well.

Check them out below and let us know what you think.