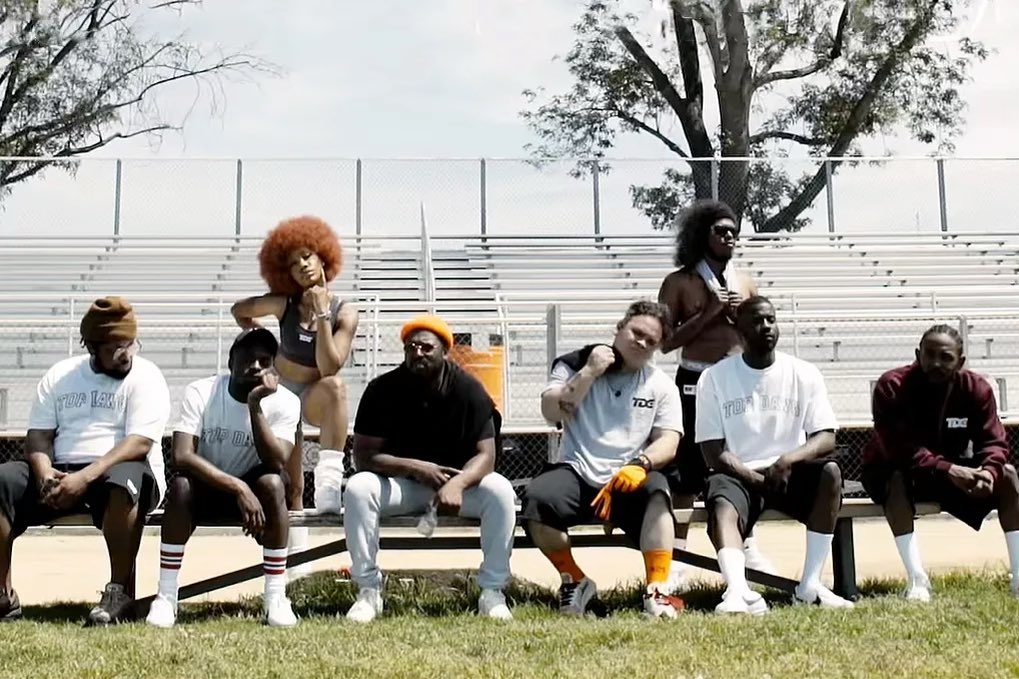 Over the last decade Top Dawg Entertainment has grown into one of the most sought after labels in music, and while new music from the label comes far and few between, the label is set to return with something special next week.

Moments ago Top Dawg CEO Anthony Tiffith broke his silence over social media, sharing the message “THE WAIT IS OVAH” before teasing a May 7th release date for someone from the T.D.E. roster.

THE WAIT IS OVAH!!!! #TDE pic.twitter.com/MVjWIO7o7L

Fans from all over have certainly had to learn to be patient with the West Coast label as even their frontrunner Kendrick Lamar has not released a new album in over four years now—while similarly Isaiah Rashad has not released a full body of work in nearly five years and Ab-Soul not far behind that.