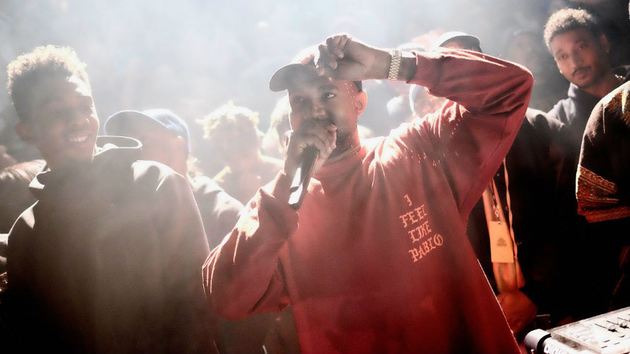 ‘The Life of Pablo’ makes history

Kanye West’s latest album The Life of Pablo has now officially gone platinum, making it the first streaming-only album in history to be certified by the RIAA. 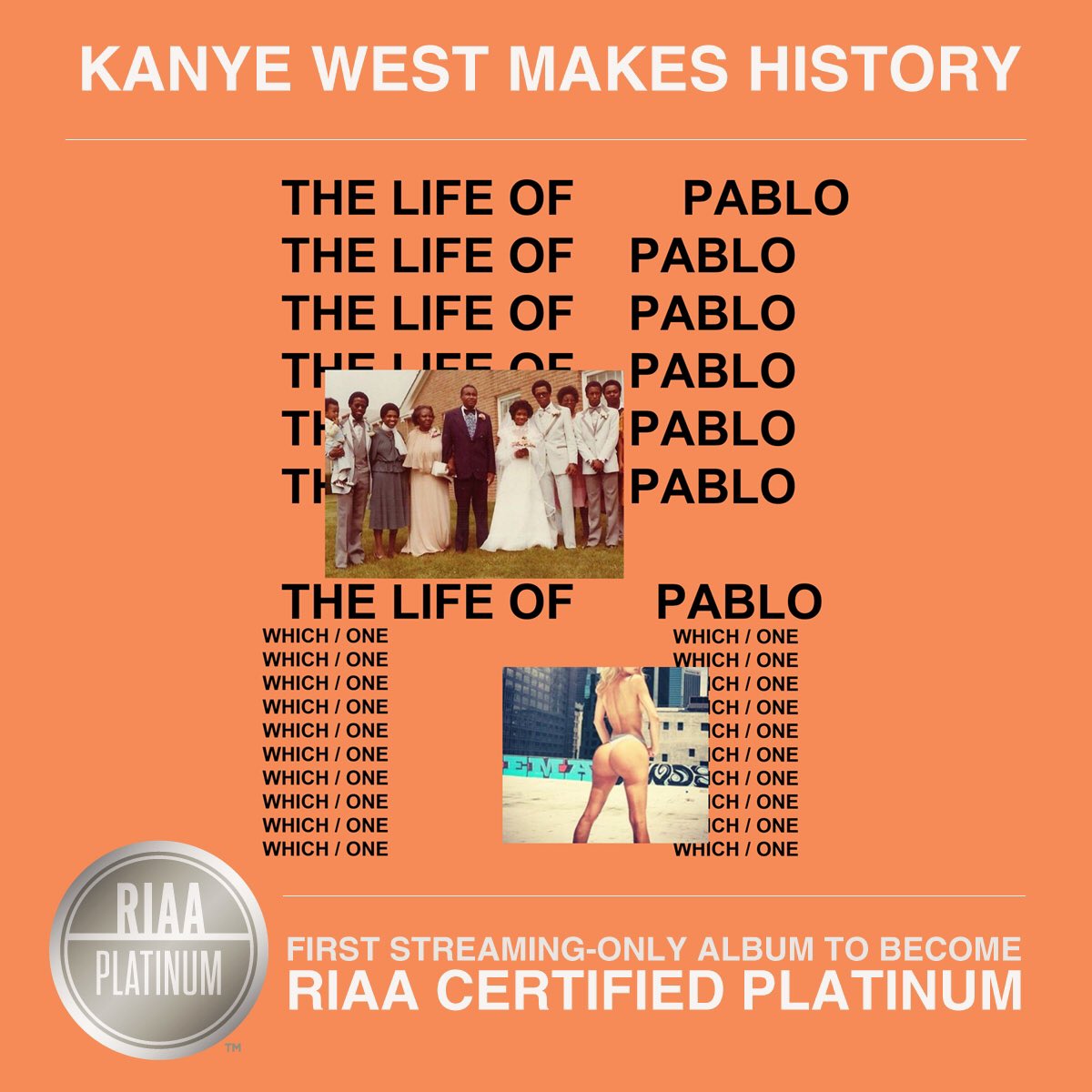