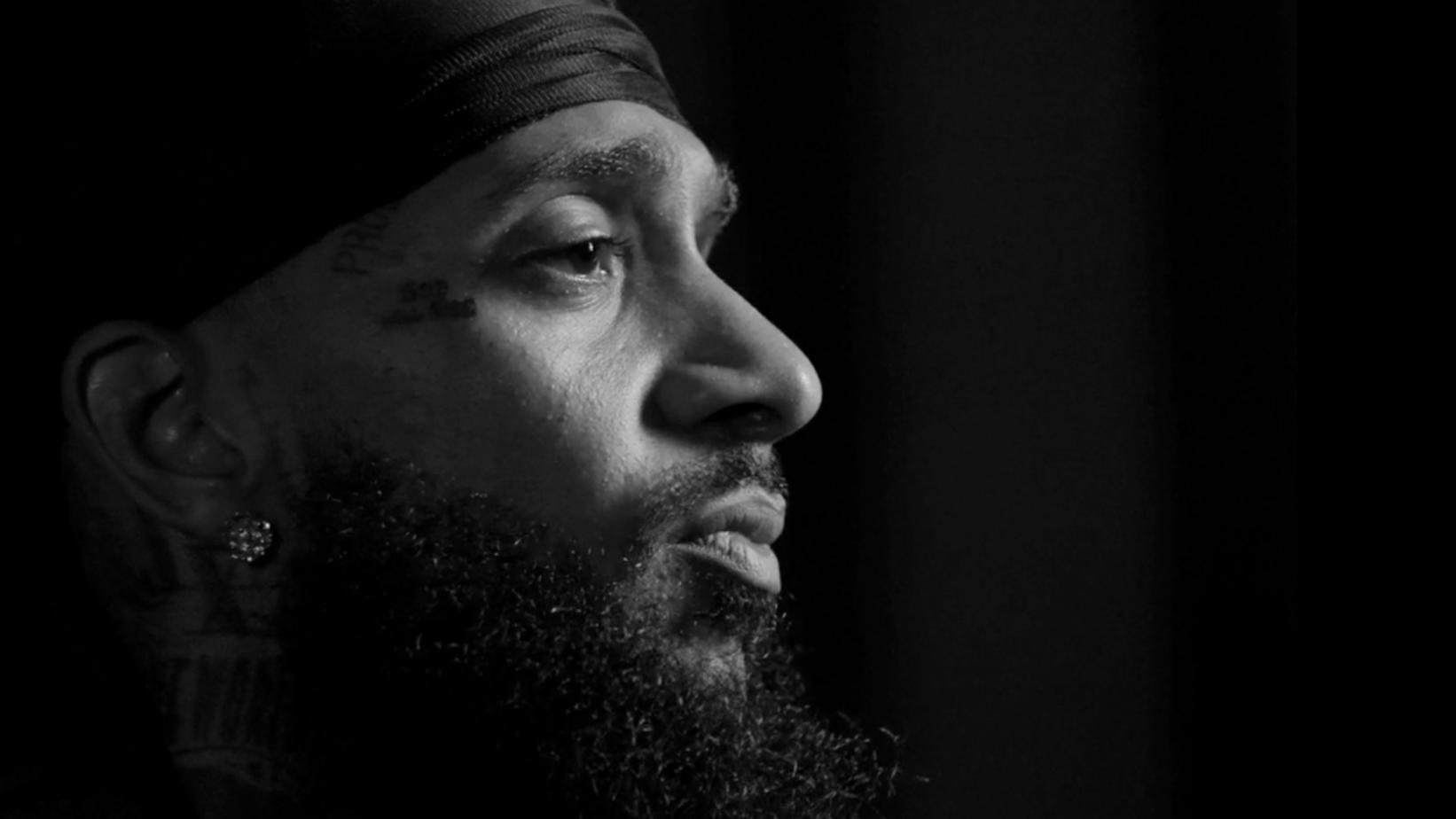 The 62nd Annual GRAMMY Awards are set to go down this weekend with a special tribute to the late Nipsey Hussle.

The Recording Academy announced this morning that Meek Mill, Roddy Ricch, YG and more will take part in honoring the late artist with a special performance.

GRAMMY Awards executive producer Ken Ehrlich had this to say:

“An activist, entrepreneur and rapper, Nipsey Hussle had a lasting impact on not just his community, but also the culture at large. There is no denying the influence he had and his legacy will be felt for generations to come. We are honored to bring together this amazing group of artists to celebrate Nipsey’s life and pay tribute to his many contributions to music. It’s sure to be a memorable performance.