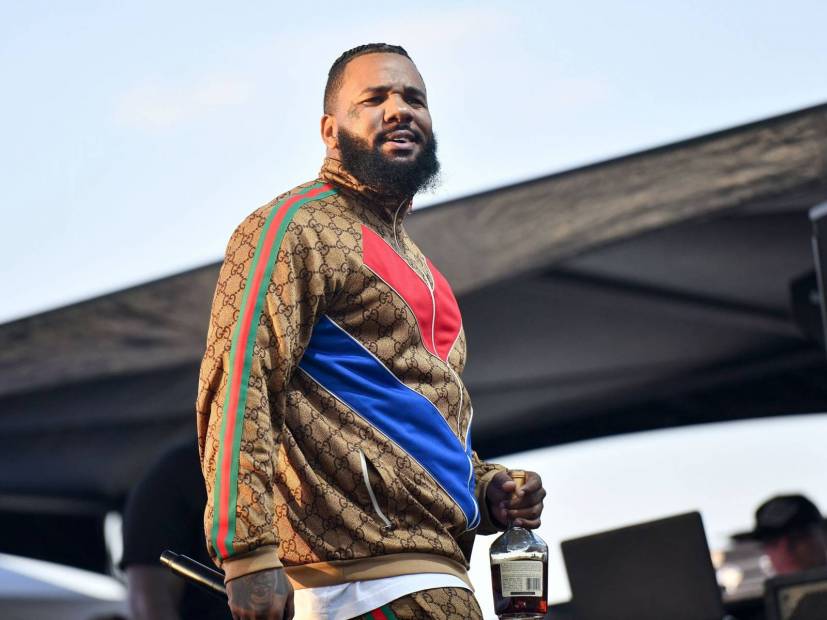 A California judge has come down hard on The Game in his sexual assault case dating back to 2015.

According to reports, Game has been ordered to hand over ownership of his LA Prolific record label, as well as the royalties from his most recent album Born 2 Rap to Priscilla Rainey, the victim in the case.

In 2015, Rainey filed a $10 million suit claiming she was sexually assaulted by the West Coast rapper while appearing as a contestant on his old reality show She Got Game.

Game denied the accusations by all accounts, however he missed several crucial court dates and skipped his trial entirely in 2016.  Soon after that, a court awarded Rainey a judgement in the amount of $7,130,100.

Despite appealing the decision in 2019, the ruling was upheld and Game was ordered to pay the full amount.