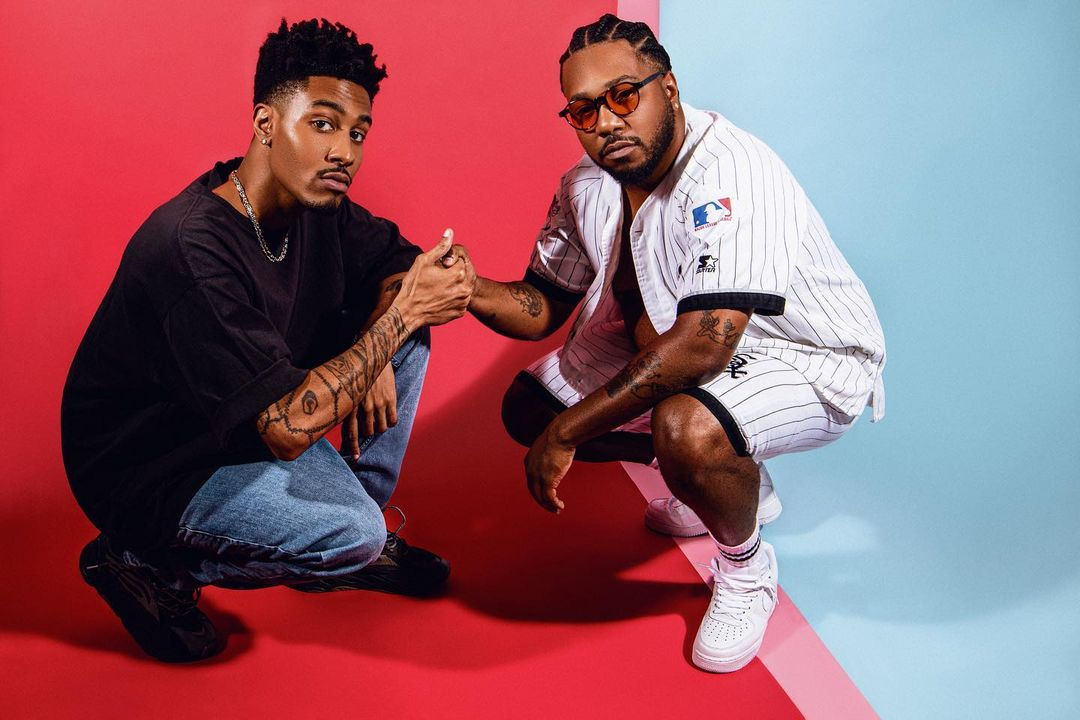 The Cool Kids Announce ‘Before Shit Got Weird’ Album

The Cool Kids are coming back for another one.

Sir Michael Rocks & Chuck Inglish have announced that their fourth studio album Before Shit Got Weird is on the way and it’s about to be special.

The project will be a double album similar to the style of Outkast’s classic Speakerboxxx / The Love Below release, with one half serving as a solo album for Chuck and the other half a solo album for Mike.

“Given the times, we spent the whole year pretty much working on a record and I realized that we’re breaking things down into individual moves and giving them [fans] songs showing our versatility,” Inglish said speaking with the Chicago Sun-Times. “We’re showing our solo growth and putting it all together in one big pot and doing something different by giving people a record right now.”

Last night the first single from both sides of the project arrived, which you can check out below.