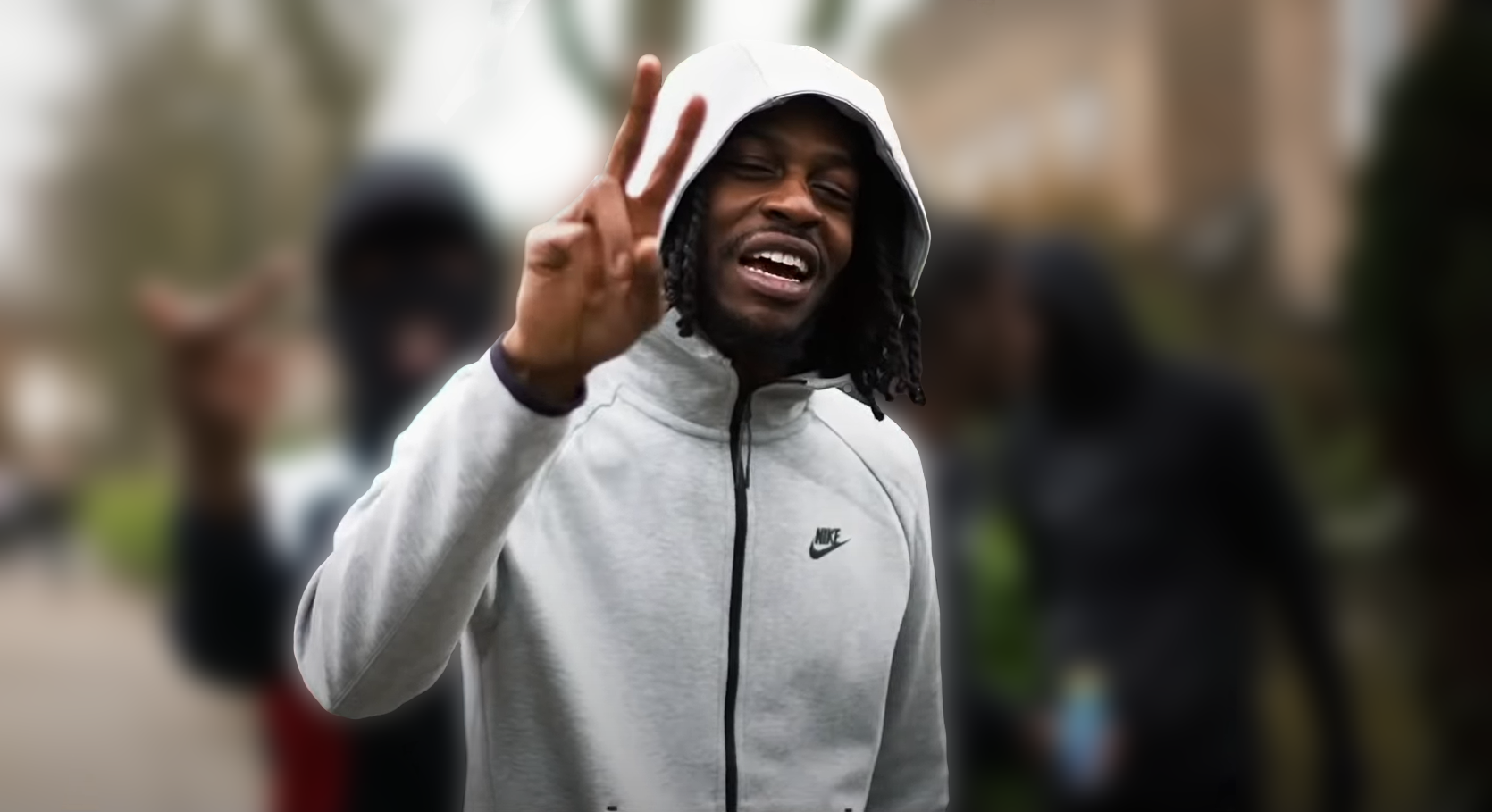 According to a report from Daily Mail, Davis, who also made music under the name TM1way, has passed away after suffering a stab wound to the torso

The report says Davis was out shopping for a family member when he ran into an old friend in the South London neighborhood of Brixton. At some point during the encounter an argument broke out which ultimately led to the man lunging forward and stabbing Davis.

Terrell later succumbed to the injury—he was just 27-year-old.

Our hearts go out to 21 Savage and his family during this difficult time.