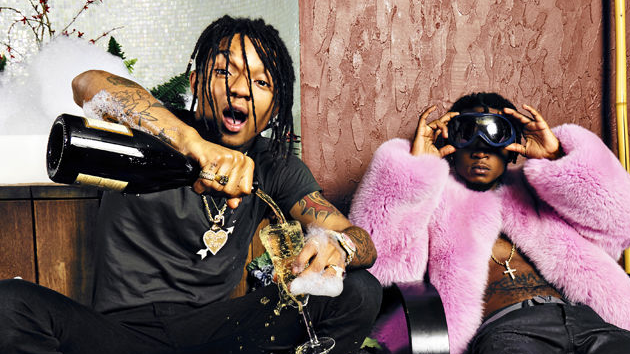 With he & his brother’s sophomore album SremmLife 2 finally out, Swae Lee has revealed plans for his debut solo project.  Sitting down with Complex, Swae explains:

“[working on] a retarded project called Swaecation,” – “I have eight songs right now that I feel like are candidates for the project, but I gotta make sure they’re all up to par.”

Although he may be working on his solo act, Swae made it clear that Rae Sremmurd as a duo won’t be going away anytime soon:

“When we say solo projects, we say chances for the fans to get to see us individually. But we’re still Sremmed out. We might put them on the same disc—who knows? We definitely got different projects that we’re working on and tweaking.”