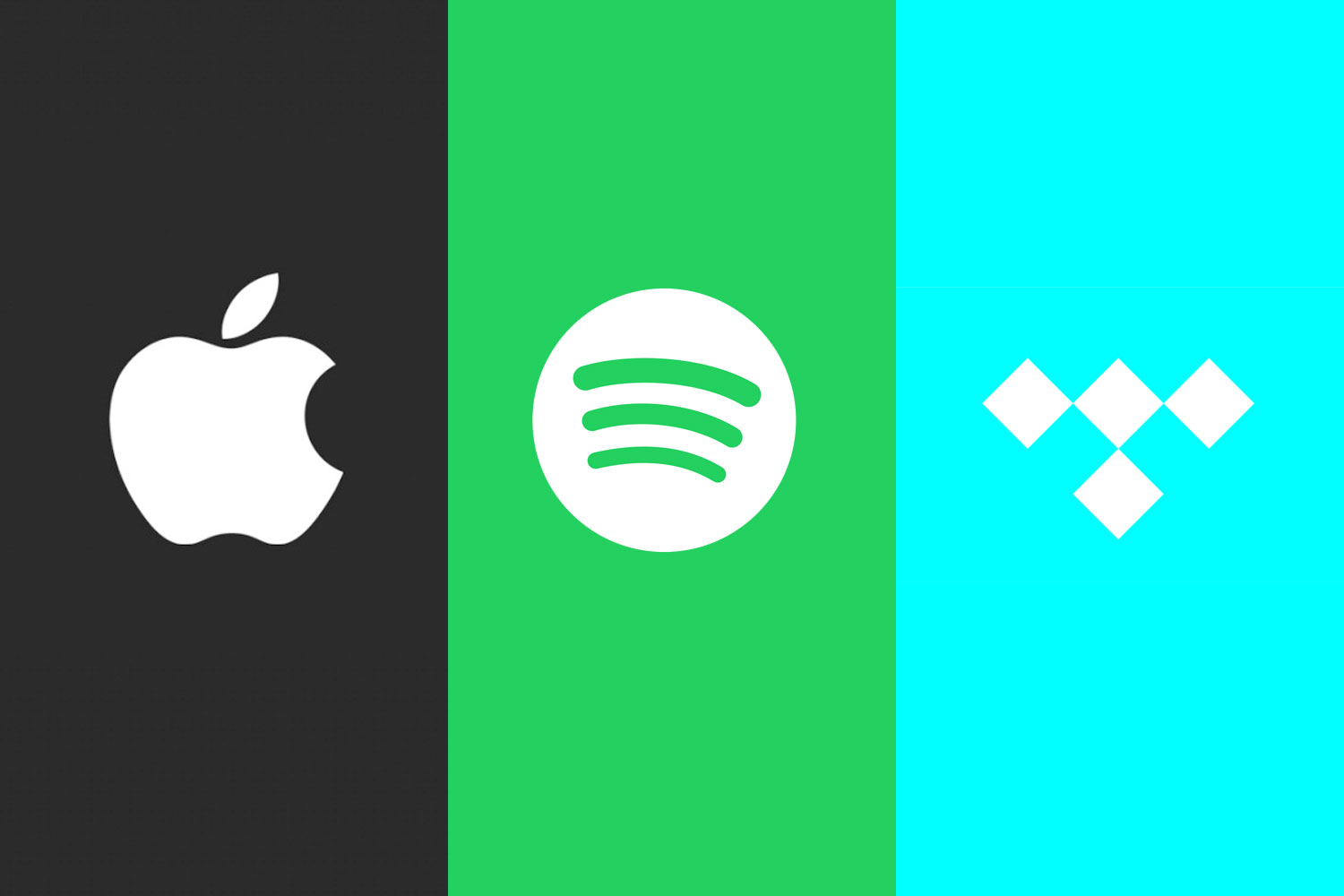 Streaming wars coming to an end?

Streaming service exclusives are finally coming to an end.

Just a few days after the release of one of the most anticipated albums of the past 5 years, which happens to be an Apple Music exclusive, Universal Music Group CEO Lucian Grainge has reportedly ordered all labels under the company to cease exclusive distribution deals with streaming services. UMG acts as the parent organization to some of the world’s largest labels (Def Jam, Interscope, Republic Records) housing acts such as Frank Ocean, Kanye West, Justin Bieber, Drake, The Weeknd & more, all of which who have had an album released as an exclusive through one service or another within the past year.

Read up on the entire report here.