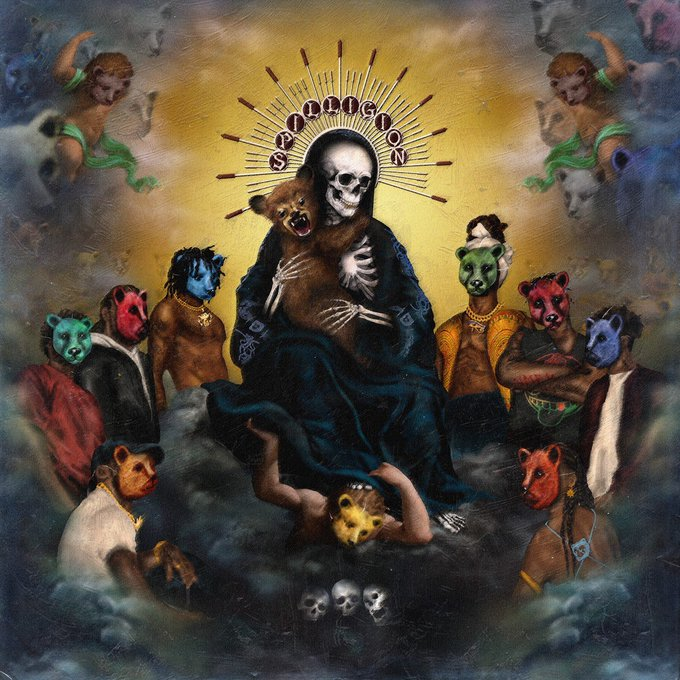 We finally have an official title and release date for the forthcoming Spillage Village album.

The Atlanta based collective announced moments ago that their new album Spilligion will arrive in just a few more weeks on September 25th. The group will release the latest single “Baptize” this Friday.