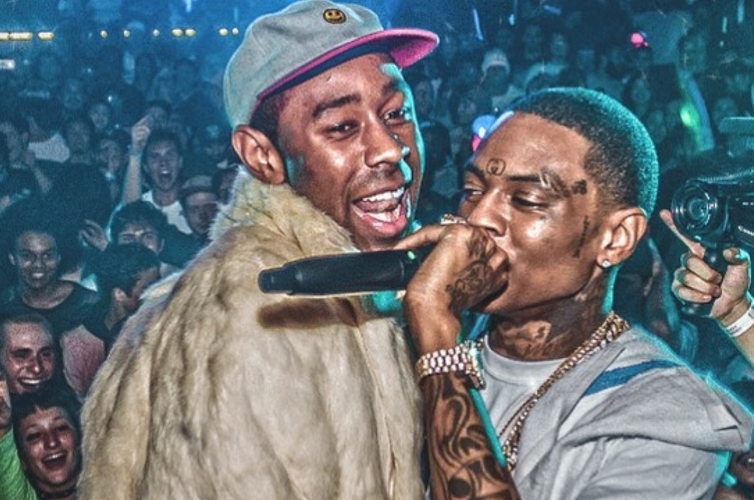 Back towards the beginning of the month, Soulja Boy announced that he had inked a $400 million deal with an, at the time, undisclosed company.  With little to no information being provided about the deal, many people were hesitant to believe Soulja’s claims, until today.  World Poker Fund Holdings has now been revealed to be the company on the other side of the negotiations & has confirmed the $400 million/5-year endorsement deal with Soulja Boy.

Matthew Bird, a publicist for World Poker, had this to say:

“We no longer are fed content from major news networks — we seek it out and consume it by individual influencers that enrich our lifestyles. Soulja Boy represents the best of the best and we are already seeing the impact from his presence.”

Soulja will be expected to use his sizable social media following to help promote World Poker’s gaming assets, which will soon include an in-flight gaming platform.