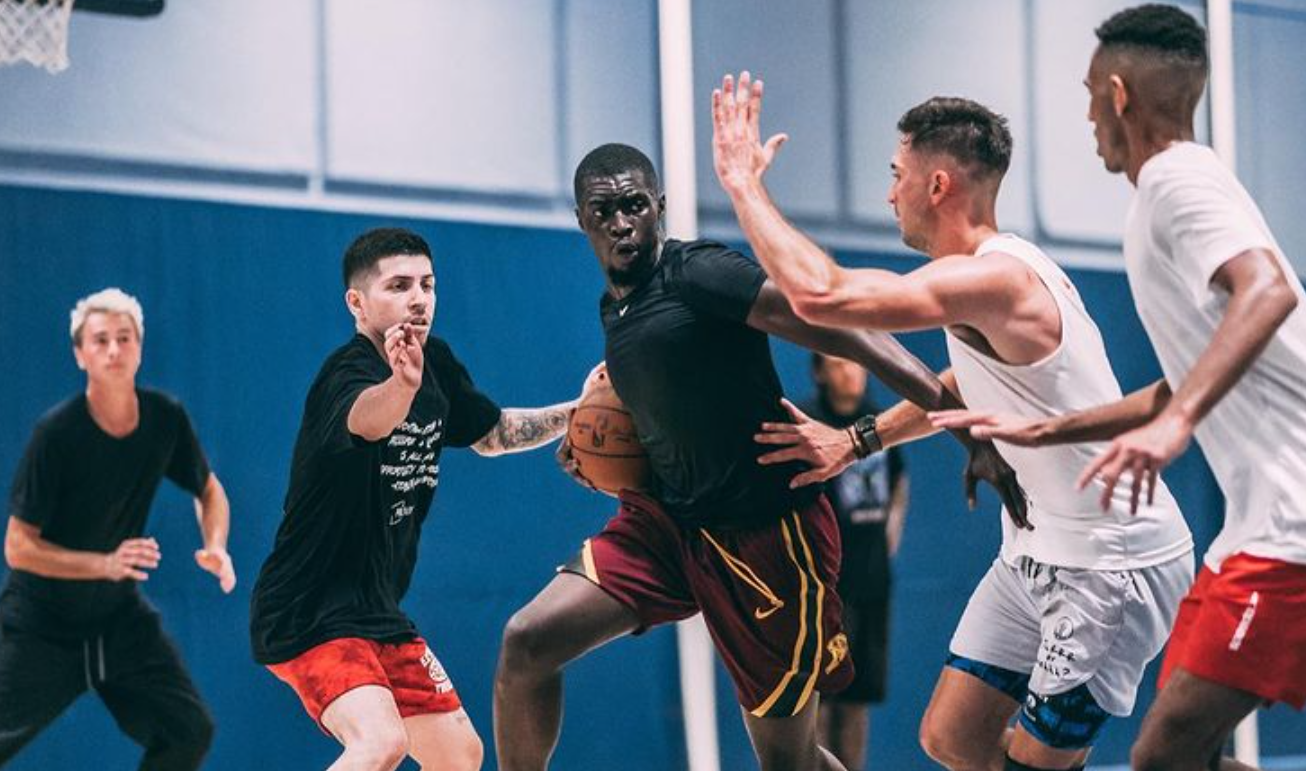 While it may not be at the NBA level—Sheck Wes just might be getting a chance to chase his hoops dreams.

The Jack Boys rapper announced earlier today that he would be signing with the Paris Basketball club, a second division team based in France. The club had previously alluded to bringing on Sheck shortly after his draft hopes faded away.

While this may seem solely like a publicity stunt, it should be noted that Sheck was offered several scholarships to play college basketball coming out of high school, however opted to pursue modeling instead.

#BEENBALLIN OUT NOW. I WANT TO THANK EVERYONE FOR THE LOVE . I WILL BE TAKING MY TALENTS TO THE BEAUTIFUL CITY OF PARIS TO JOIN @Paris_Basket CLUB , STAY TUNED OWWWWWW pic.twitter.com/frLcizlIDG