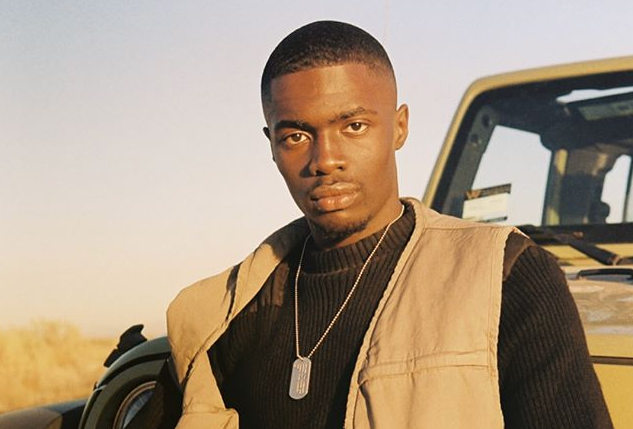 With the hype of “Mo Bamba” at an all time high, Sheck Wes’ hit single has officially been certified platinum by the RIAA.

The track, which was released back in 2017, served as the lead single from Sheck’s debut album Mudboy that arrived just over a month ago.

Congrats to Sheck & catch him on the Astroworld Tour with Travis Scott by purchasing tickets here.