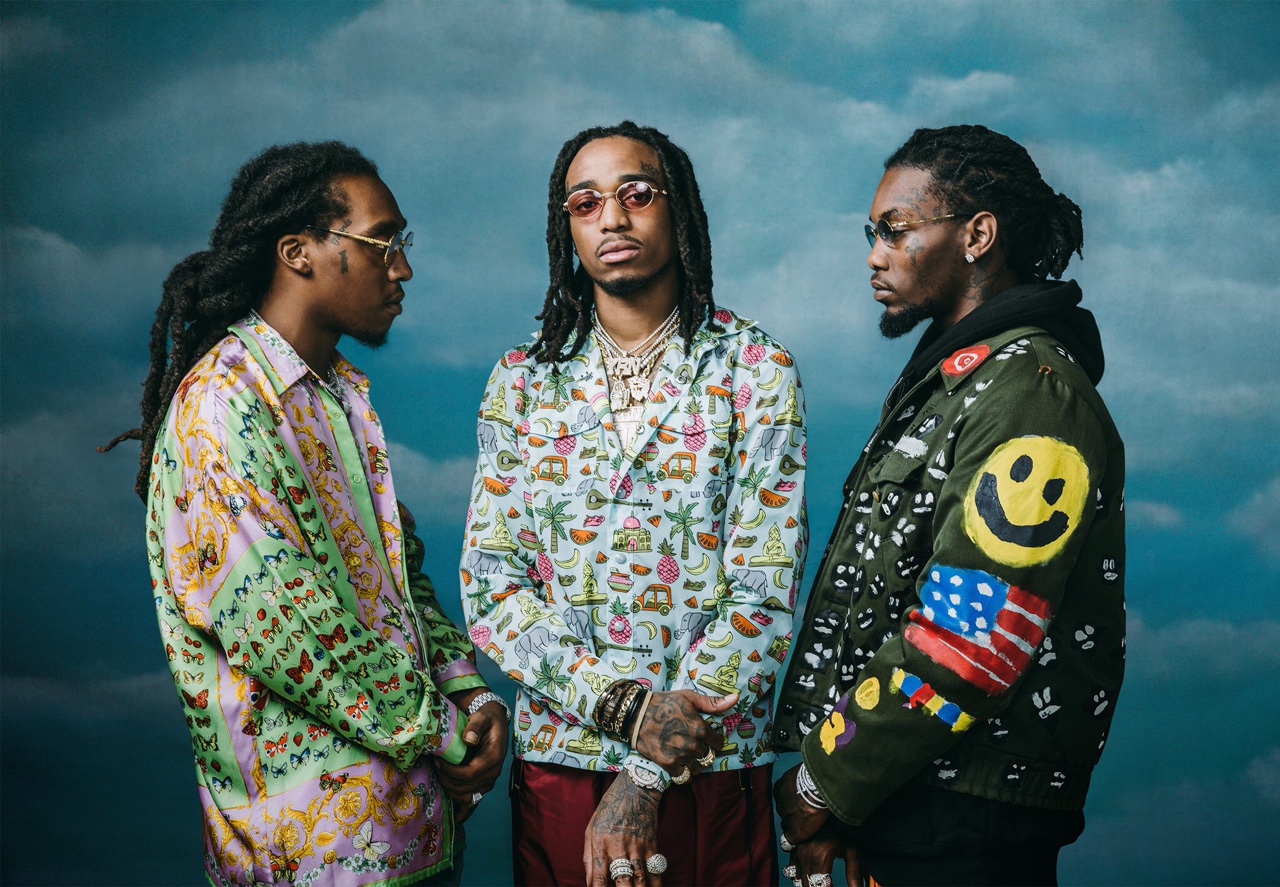 UPDATE (2/23): Sean Kingston has given his side of the story. See below.

#seankingston says #migos jumped him like a pack of WOLVES! Should Quavo have given him a 1 v 1 fade instead of jumping him?? Or is it 2017 and ain't no fair ones??? N btw this snitching or na?? Also should #bigsoulja avenge the jumping by pulling up WID DA DRACOOOO???

ORIGINAL POST: Sean Kingston continues to make the news for all the wrong reasons.

The last time we heard about Kingston was amidst the Meek Mill/Game beef when it was revealed he allegedly brought up Game’s name during a police investigation.  Now Sean has found himself at the heart of another controversy in Las Vegas.  According to reports, Kingston was jumped outside Agenda nightclub after running up on Migos.  Onlookers say Kingston approached the group when a scuffle broke out ultimately leading to shots being fired.  Sources have confirmed that someone on the scene was shot, but it’s not clear at the moment if it was Kingston or not.

As the story continues to unfold we’ll continue to update this post. 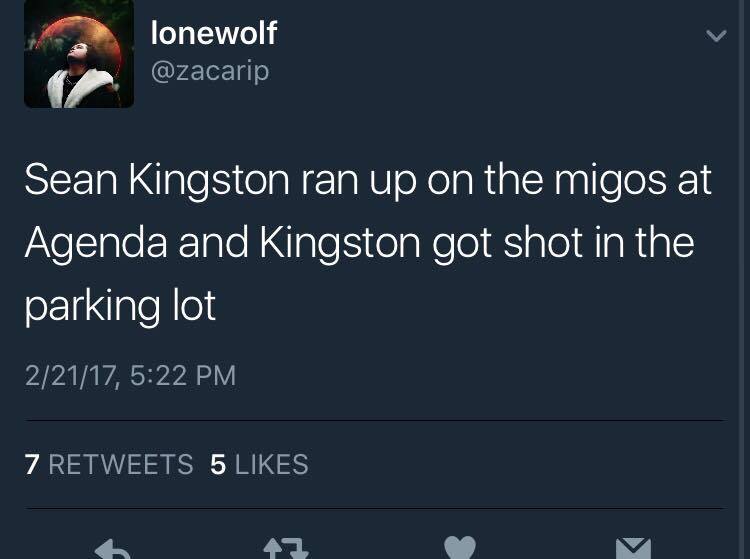 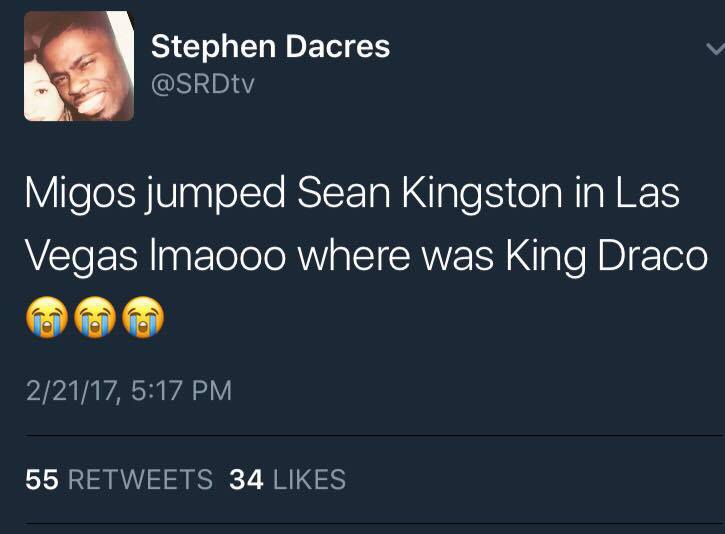