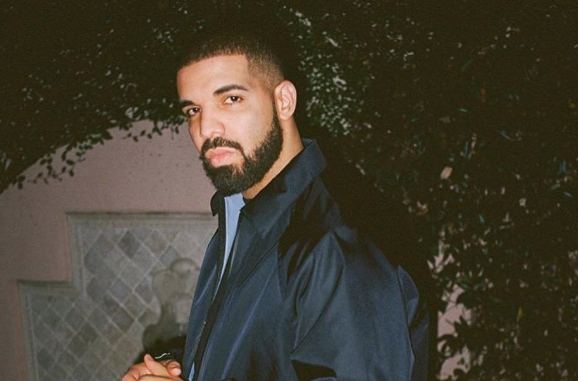 Just like that, about one week after its official release, Drake’s new album Scorpion has been certified platinum by the RIAA.

The 25-track double album raked in massive streaming numbers throughout its first week, breaking records on both Spotify & Apple Music.

Bobby Shmurda Has Been Released From Prison