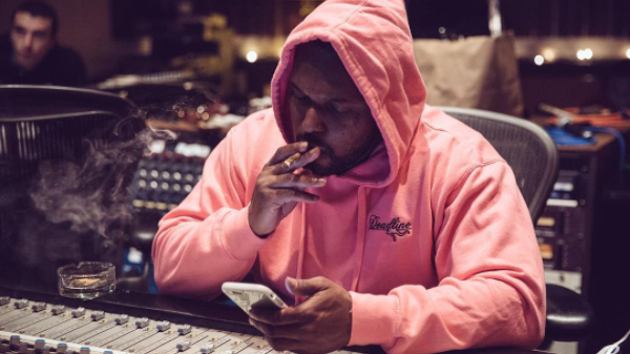 ScHoolboy Q shoots down rumors of a Black Hippy album

Black Hippy’s widely talked about, but currently nonexistent album has been sitting high atop the dream project fantasy board for a while now, but it might be time to put it to rest.

Sitting down with Montreality for their latest interview, ScHoolboy Q said considering all the moving parts, “the chances of us getting into the studio together and working on Black Hippy is slim,” although he did go on to say that he was all for the project.  Watch the full interview below.

In other news, while performing at Governors Ball in New York City over the weekend, Q dished out some info on his upcoming album saying it will arrive in the next few months.