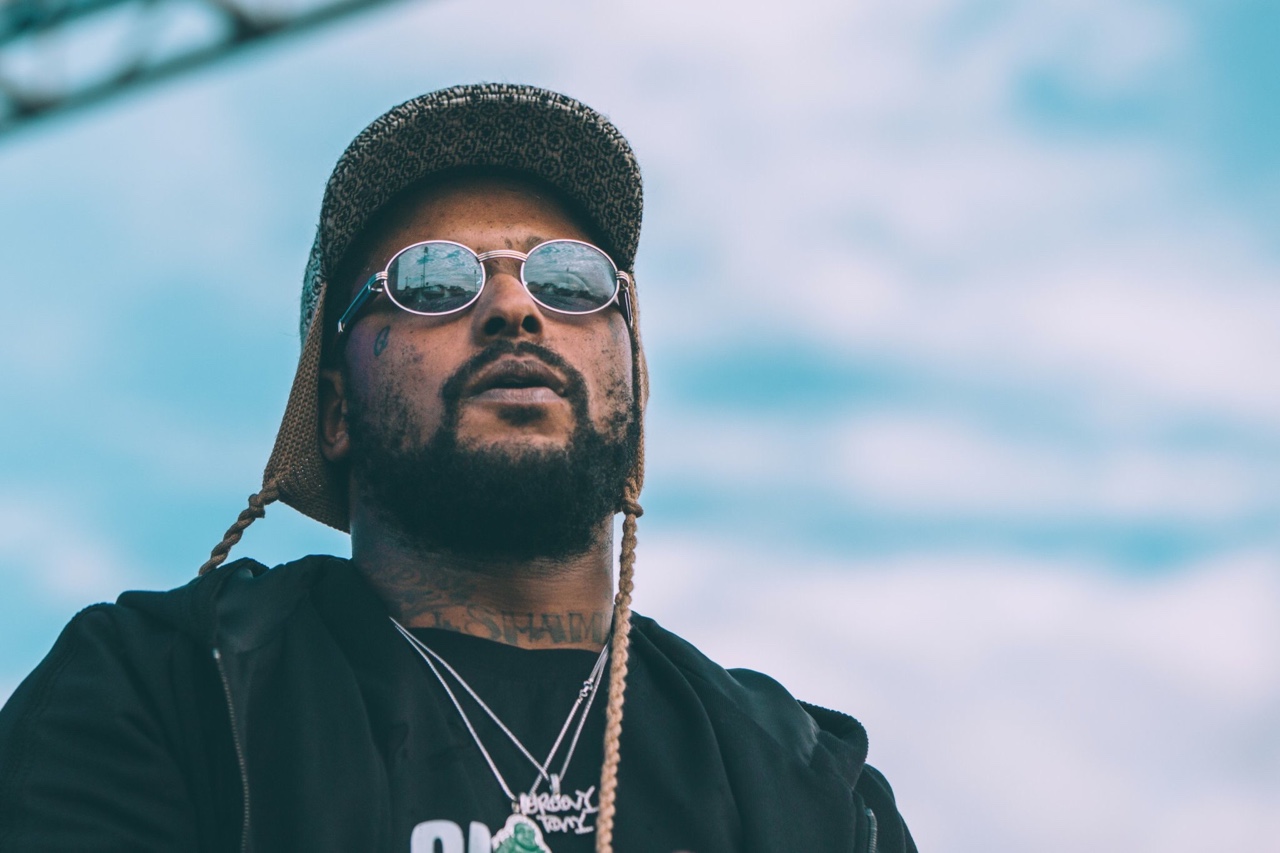 ScHoolboy Q’s Blank Face LP has only been out for about seven months now but the West Coast rapper is already hard at work on his next release.

“I just left the studio like 3 hours ago. I’m halfway done with it. I never been this inspired that fast”

He also went on the describe the subject matter of the album:

“On this record its more so my life after I made it to the point of ScHoolboy Q. Like I gave you me, but I never gave you the other side of me, the father, the dude that’s actually happy, the dude that doesn’t be in the hood just hanging out, you know what I’m saying.”

Check out the entire interview below & be on the lookout for more regarding the follow up to Q’s Blank Face LP soon.