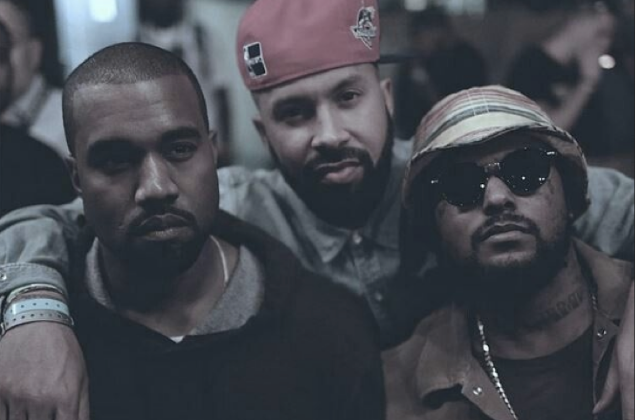 While we anxiously await more information regarding ScHoolboy Q’s forthcoming album, we might have just gotten a glimpse at what’s to come.  Earlier today Kanye West & Q engaged in a brief twitter back & forth, leading many to believe there may be a collab in the works.  TDE is known to have interesting rollouts for their releases & I wouldn’t be surprised if this is all to set up the next single from the project, which in all likeliness will feature Kanye.  In addition to that, an instagram post (which has since been deleted) revealing a casting for an upcoming ScHoolboy Q & Kanye West music video surfaced yesterday, furthering suspicion of something in the works between the two. As you can see here, Q has been hoping to work with Ye for quite some time, & now it looks like that time has come.