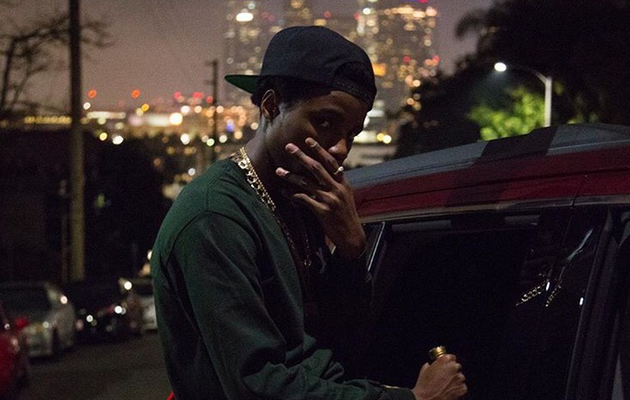 With three projects already under his belt, OVO’s own Roy Wood$ is getting ready to drop again.

This morning Roy took to Twitter to announce the title of his debut album, Say Less.  Roy most recently gave us his Waking At Dawn LP back in July of last year & seemingly hasn’t taken off any time since.  Check out the announcement below.