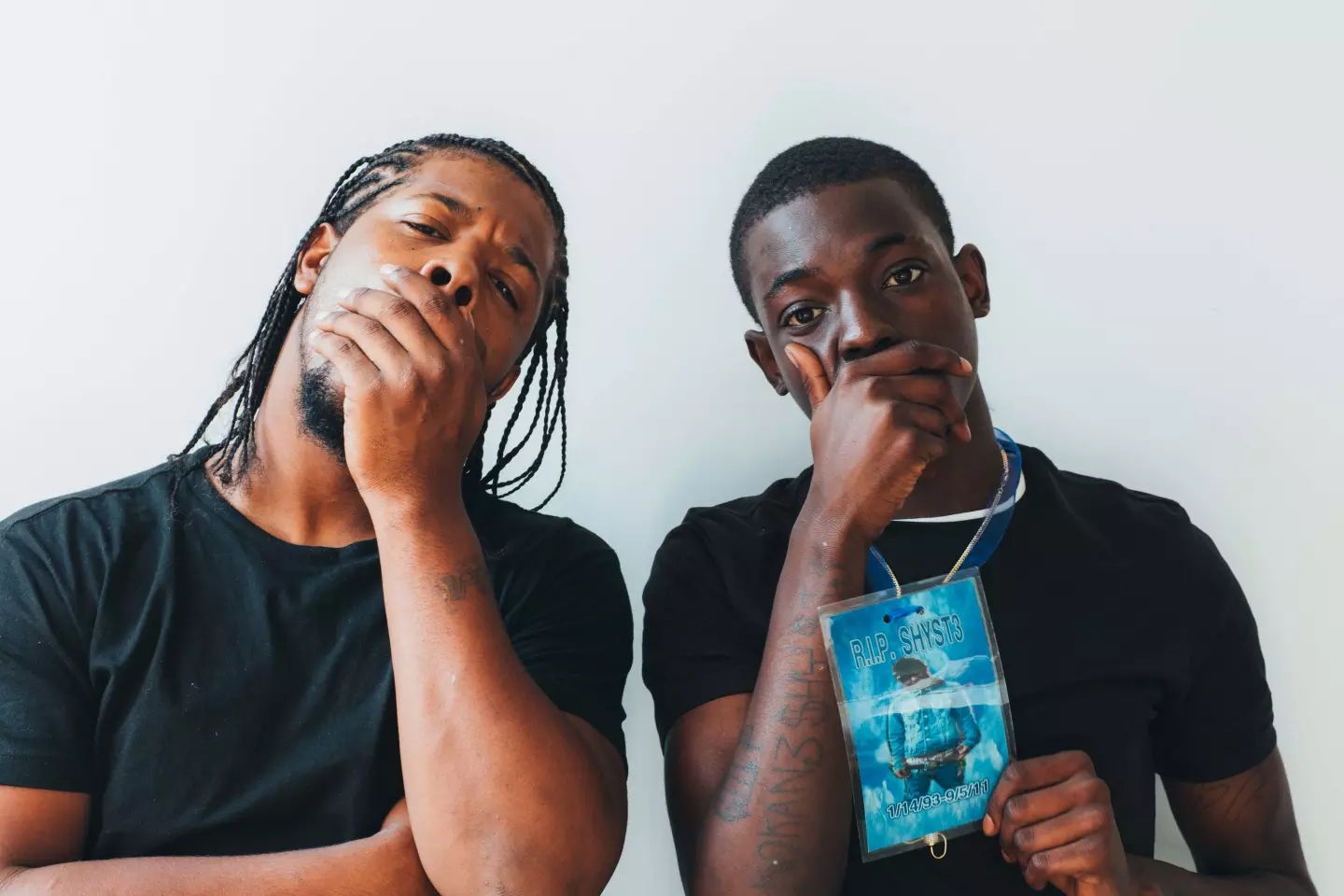 After six years behind bars, Rowdy Rebel is finally home from prison.

The New York rapper was arrested in the same sweep that locked up Bobby Shmurda and 13 other members of GS9 in December of 2014. He was charged with conspiracy, attempted murder, attempted assault, reckless endangerment and criminal possession of a weapon.

In an interview with Complex back in 2016, Bobby revealed that he took a plea deal in order to shorten Rowdy’s sentence.

I did it for Rowdy. They offered me five and offered Rowdy 12. They said the only way they’ll give him seven is if I took seven too. So, you know, I had to take one for the dawgs.

Bobby, on the other hand, was originally up for parole this year—however after racking up multiple infractions he was denied his hearing. He will be released in December of 2021.