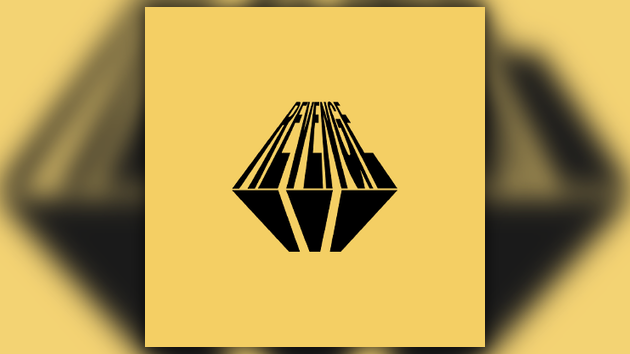 The wait for Revenge of the Dreamers III is almost over.

Moments ago J. Cole took to Twitter to confirm that the highly-anticipated Dreamville compilation album will officially arrive this Friday, July 5th.

Before the project touches down later this week, the label will first release their REVENGE: A Dreamville Film documentary tomorrow afternoon.

Fans all over have been anxiously awaiting the project’s release following an epic week long session in which it was recorded back in January.  Aside from the familiar Dreamville faces, Ski Mask The Slump God, Cousin Stizz, Reason, Big K.R.I.T., Vince Staples & several others are all expected to be featured on the album.

Revenge of the Dreamers dropping this Friday. https://t.co/3JxZT4RMqT