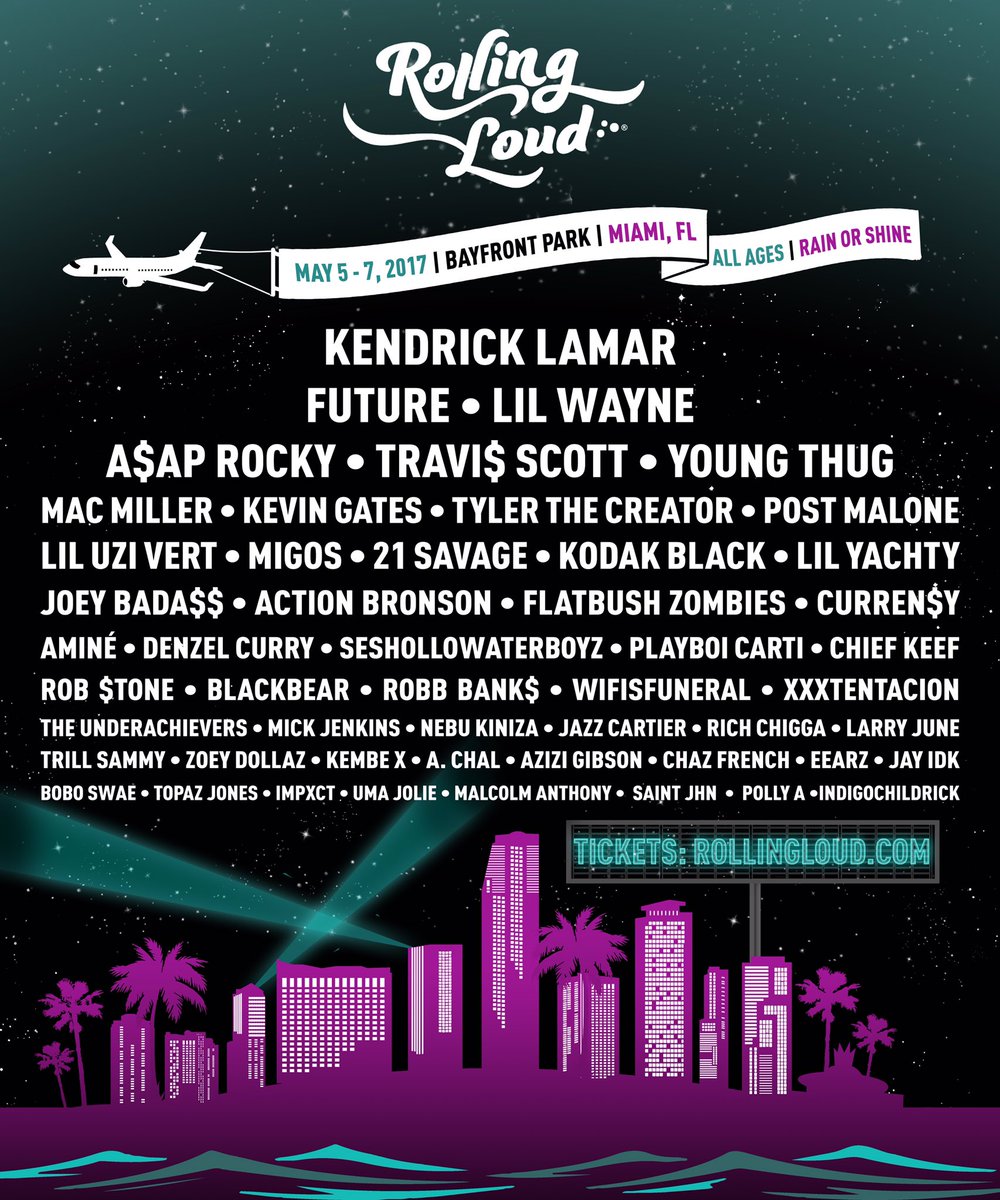 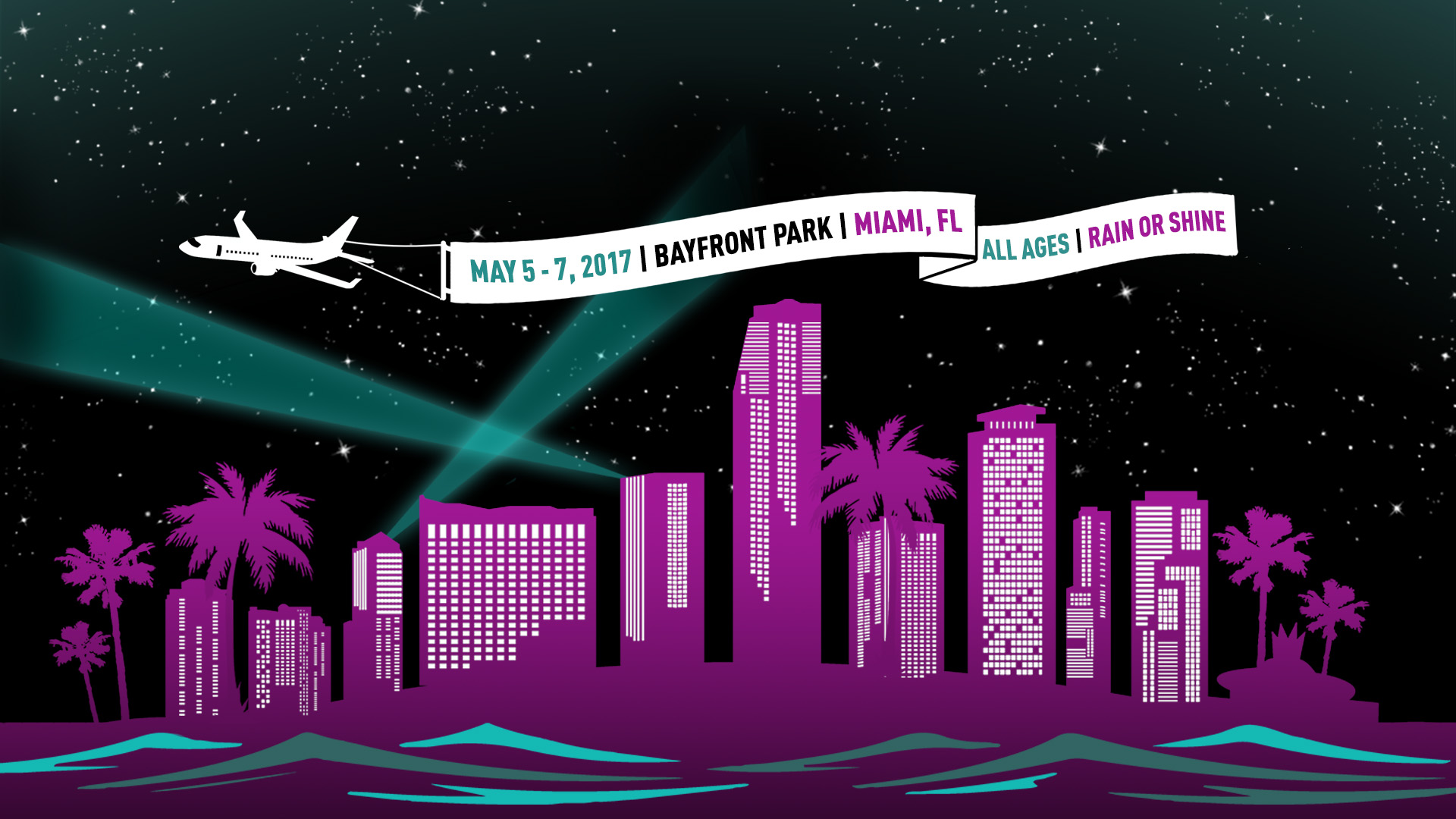 UPDATE: Arguably the biggest hip hop festival of the year could be shut down this week.

With Rolling Loud less than a month away, the fate of the festival lies in the hands of the Bayfront Park Management Trust.  After learning that Rolling Loud was authorized without the approval of the Bayfront Park board, chairman Frank Carollo organized a vote to approve or deny the use of agreement for the festival.  The vote will take place tomorrow (April 11th), check back then for an update.

ORIGINAL POST: Festival season is right around the corner & one of the best lineups to date was just announced.