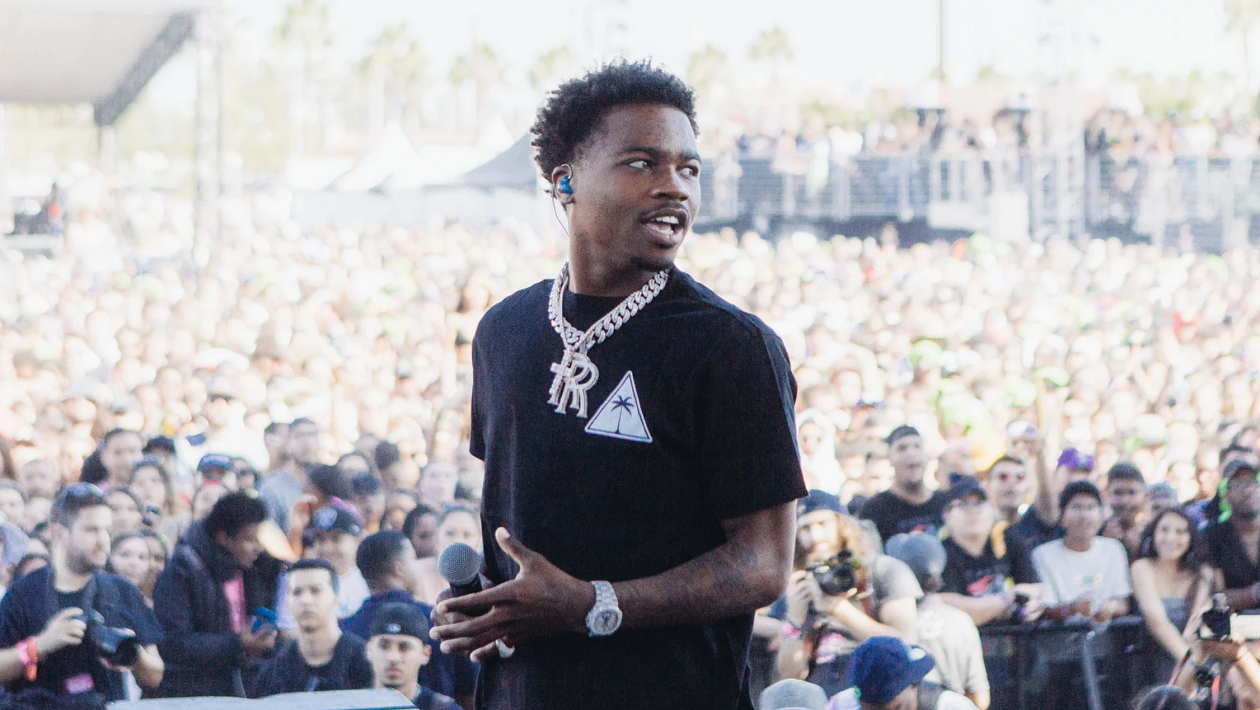 Hours after being nominated for six GRAMMY Awards, Roddy Ricch has seemingly teased the title of his forthcoming project.

Taking to Twitter, the Compton artist revealed in a now deleted tweet that Love Is Barely Real Anymore is on the way without giving away much else.

Back in August Roddy sat down with GQ Magazine and explained that his next album is set to be a “full blown masterpiece.”

It’s really not about it being ready or not ready. It’s more about the timing. I really just drop when I feel like it. The next album is going to be a full blown masterpiece. A real idea. A real body of work.

Roddy dropped his debut album Please Excuse Me For Being Antisocial in December of 2019. The album has since been certified double platinum by the RIAA.