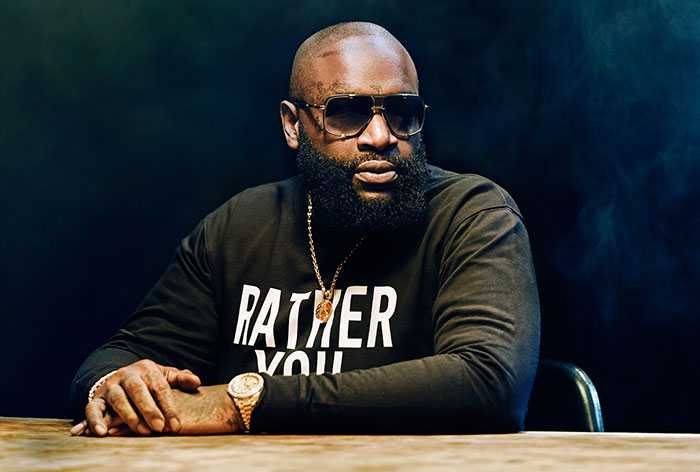 UPDATE: Contrary to TMZ’s report, MMG is refuting claims that Rick Ross has been placed on life support.

MMG artist Fat Trel confirmed that Rozay is in the hospital, however he has not been placed on any form of life support. See Trel’s post below.

JUS TALKED 2 MY BIG HOMIE… HE GOOD… HE IN DA HOSPITAL BUT HE IS NOT ON “LIFE SUPPORT” … HE GOOD??? #MMG @richforever

Rick Ross was rushed to a Miami-area hospital earlier today & now has reportedly been placed on a form of life support.

According to TMZ Ross was found unresponsive in his Miami home this morning, and after being transported to a local hospital was placed on an ECMO machine – which provides cardiac and respiratory support to a person whose heart and lungs are not able to function properly on their own.

This story will continue to be updated as more information becomes available.