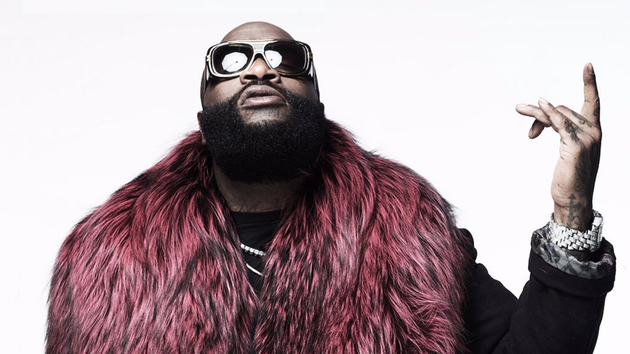 Not even a week removed from his Rather You Than Me album, Rick Ross has already announced his next project.

The MMG boss revealed during an interview with 103.5 The Beat that his next album will be titled Port of Miami 2: Born To Kill.  Back in 2006, Ross released the original Port of Miami which housed his breakout hit “Hustlin.”

Rather You Than Me is currently on pace to sell around 100K copies in the first week & has been acclaimed by some as Ross’ best album in recent years.  It will be interesting to see which direction he goes with his forthcoming 10th studio release.

RATHER YOU THAN ME ?