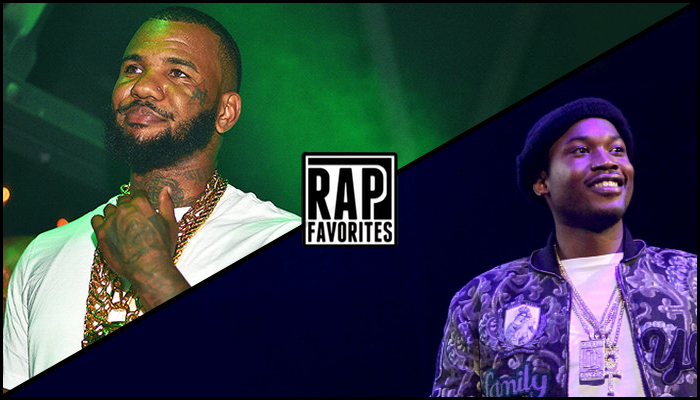 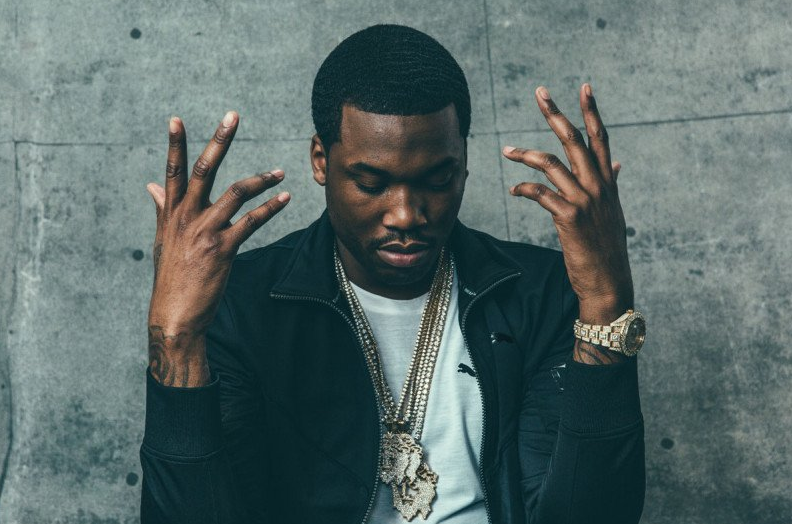 By now everyone must be aware of the situation going on between Meek Mill & The Game but just incase you’re not, let’s do a quick recap.

A few days ago Game took the stage in Miami and mid-performance started threatening to beat up Meek Mill and called him a snitch.  We later found out the reason behind Game calling Meek a snitch was related to a robbery involving Sean Kingston at a L.A. nightclub back in June.  Game claims that Meek dropped his name to authorities following the robbery, as both parties were reportedly present at the time.

Now a new report has come to light disproving any theory involving Meek and the feds. According to TMZ, the police report on Kingston’s robbery shows no mention of The Game.  Over the weekend Kingston backed up this report saying the following:

“Meek, that’s my dawg, we never had no conversations about nothing,” – “When [the robbery] happened I kept it moving, me and [Meek] left the club as equal. It was nothing. At the end of the day let’s dead this shit.”

#PressPlay: #SeanKingston speaks out on the situation that had #TheGame come at #MeekMill in the first place