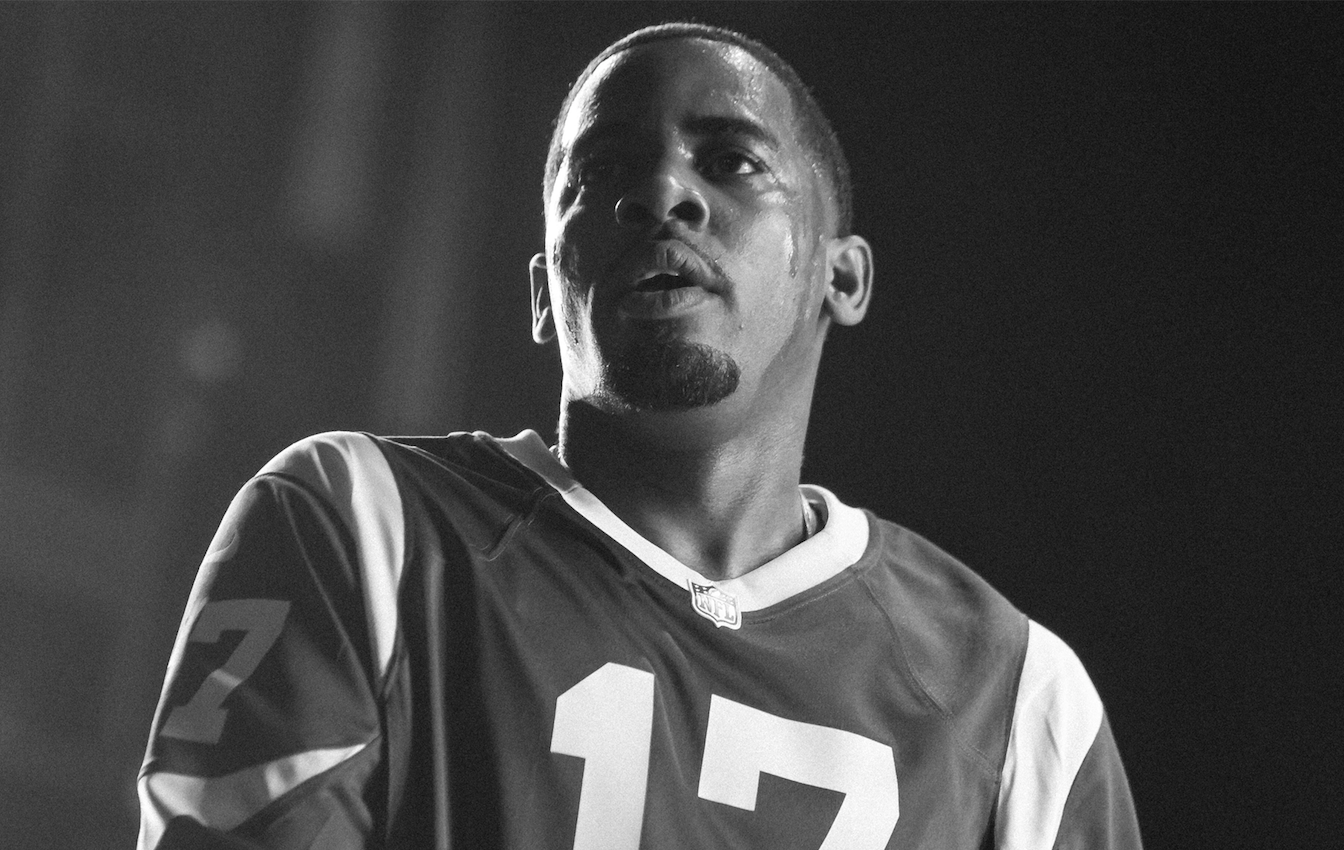 Reason’s major label debut is right around the corner

Moments ago the T.D.E. artist announced that his new album New Beginnings will officially arrive next Friday, October 9th.

The project will serve as Reason’s first full-length release since There You Have It, which originally arrived back in 2017 and was later re-released under T.D.E. in 2018.