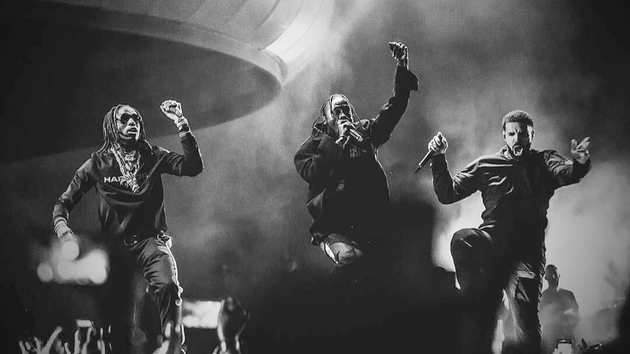 UPDATE: Quavo’s solo album is right around the corner.

Earler this week Quavo took to Instagram to tease the features for his new album & tonight he’s revealed the release date.

The long-awaited project Q U A V O H U N C H O will arrive next Friday, October 12th.

After announcing last month that his debut album was on the way, Quavo is back today to tease features.

While making it clear that the album still has to go through its final cuts, the Migos superstar revealed Travis Scott, Drake, Kid Cudi & more have all contributed to the project.