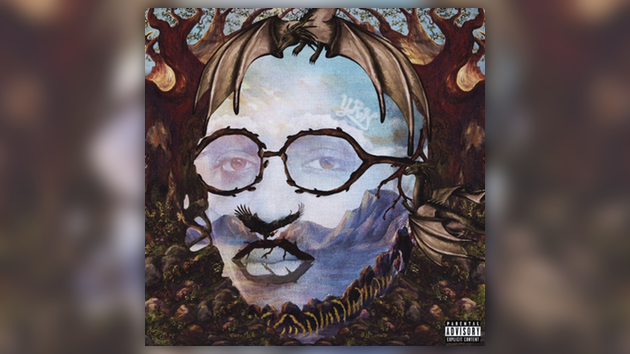 While Migos have emerged as one of the top acts in music over the past few years, there’s always been a looming curiosity regarding whether or not they would pursue solo careers.

While the trio currently have no plans to stop making music together, they’ve elected to each release an album of their own, the first of which arrives tonight from Quavo.